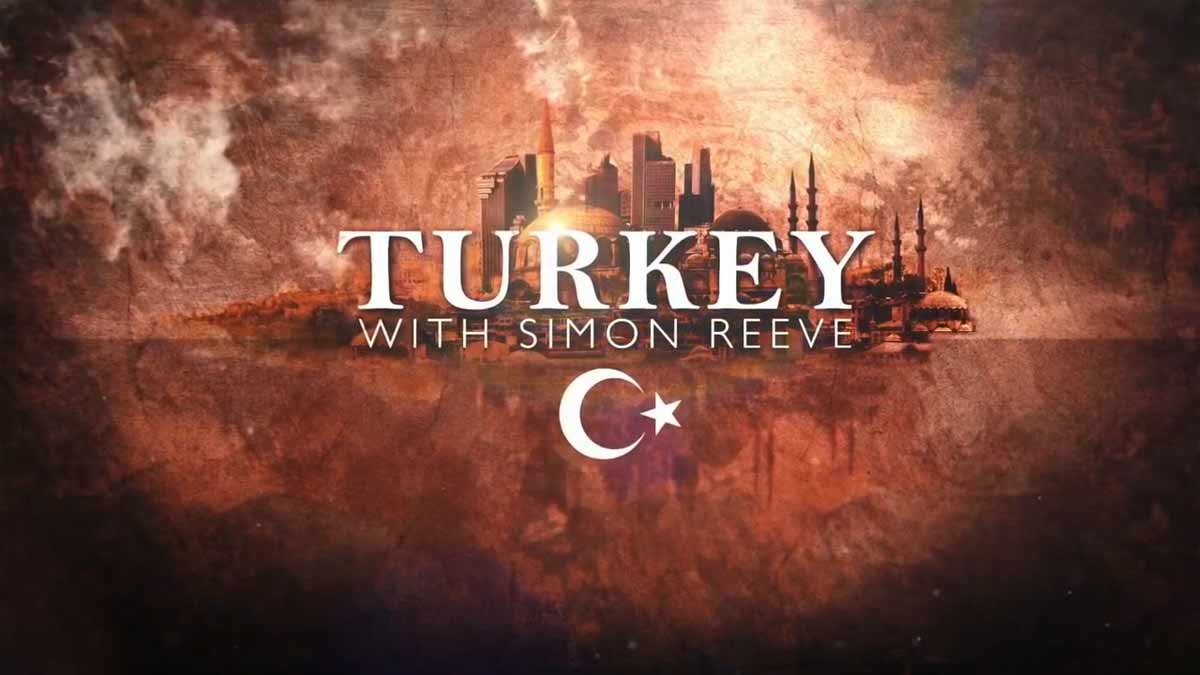 Turkey with Simon Reeve episode 2: Simon Reeve sets off on the second leg of his two-part journey around Turkey, a dramatic and beautiful country that now finds itself at the centre of world events.

In the Taurus Mountains Simon stays with descendants of the original Turks, nomads known as Yoruks, whose lifestyle is under threat from the modern world and an increasingly religious government. They’re not the only minority at odds with the authorities in Turkey; Simon sees first-hand the devastating effects of fighting in the country’s Kurdish region. In an area where the government has detained foreign journalists, Simon gathers unique footage in the aftermath of a crackdown on Kurdish militants – the wholesale destruction of the historic centre of one of Turkey’s oldest cities.

Away from the conflict in the south, Simon heads towards the Black Sea coast. He meets a wildlife conservationist protecting Turkey’s population of brown bears, and villagers who still communicate over long distances using an ancient bird language. In the country’s capital he meets a victim of President Erdogan’s authoritarian purge of people accused of complicity in the failed coup against him.

Finally Simon’s journey comes full circle when he returns to Istanbul – home to the new craze of ‘Ottomania’, a celebration of the vast empire that preceded modern Turkey. Simon visits the set of one of the world’s most popular TV dramas – even getting a speaking role – based in the court of an Ottoman sultan.

Turkey with Simon Reeve episode 2: Simon sets off on the second leg of his two-part journey around Turkey, a dramatic and beautiful country.