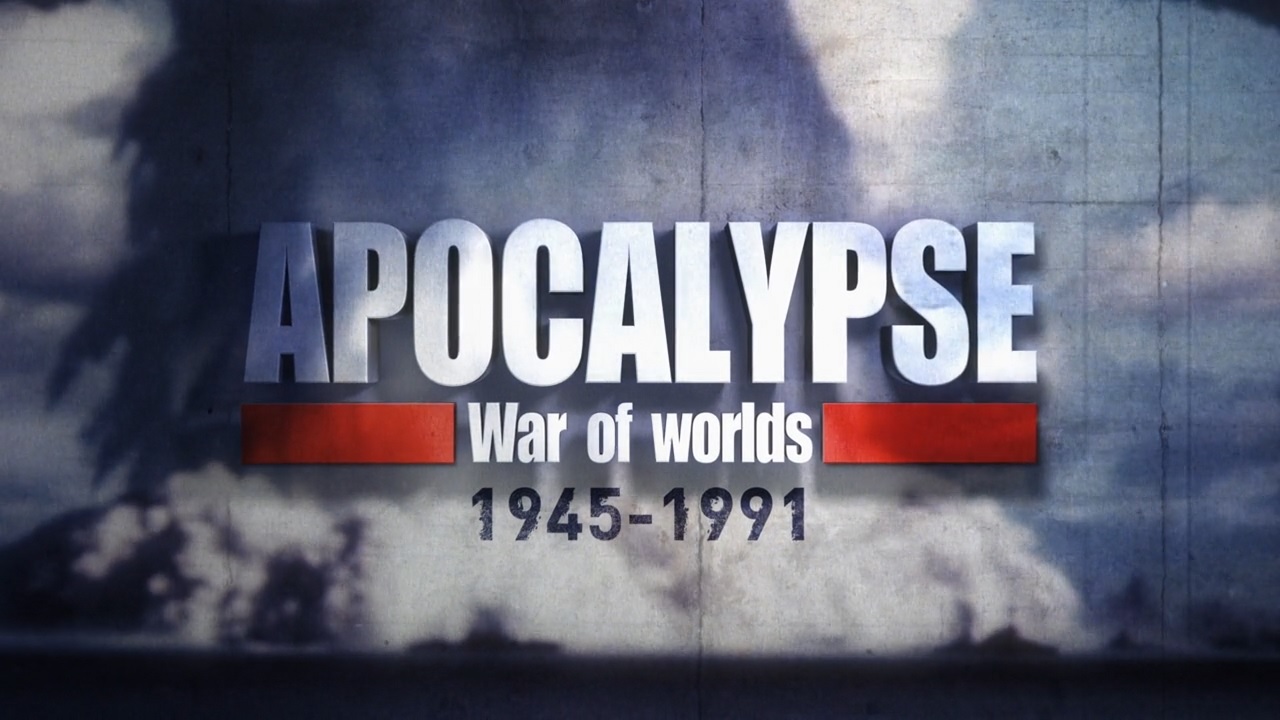 War of Worlds 1963-1991 – The Abyss: November 22, 1963. The entire world is in shock. President Kennedy has just been assassinated during a trip to Dallas. Even Khrushchev himself seems touched by the tragic news. In a surprising coincidence, South Vietnamese president Diem was assassinated twenty days earlier, in a coup organized by his generals… The players are changing, but the Vietnam war drags on. America’s new President Johnson sinks his country further into the quagmire of war. Close to three million young Americans discover Hell – the jungle, the unbearable heat, and the Viet Cong, with its tunnels and traps. For the first time, television plays a special role in the war.

In 1968, the images of the terrible “Tet Offensive” revealed to the population the fiasco which took place in Vietnam: the massacres, the abuses of American soldiers and the obvious rout of their army. Soon the United States has no choice but to recall its troops; a victory for the communist world… But the USSR emerges from it ruined. Weakened by its various campaigns around the world, it will not experience the same success in Afghanistan. Soon, the “satellite” republics will resume their rights, overthrowing in turn the regimes imposed by Moscow. In 1989, the Berlin Wall fell and the Soviet Empire collapses… The red flag with the gold star dismounted from the roofs of the Kremlin. This is the end of the cold war. The war of the worlds ends.