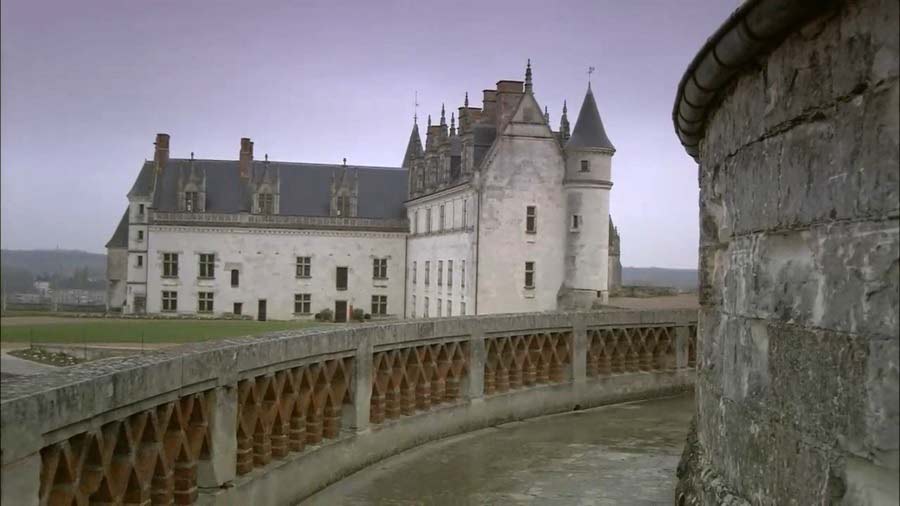 A History of Scotland episode 5 – Project Britain: Neil Oliver describes how the ambitions of two of Scotland’s Stuart monarchs were the driving force that united two ancient enemies, and set them on the road to the Great Britain we know today.

While Mary Queen of Scots plotted to usurp Elizabeth I and seize the throne of England, her son James dreamt of a more radical future: a Protestant Great Britain.

Mary, the only surviving legitimate child of King James V of Scotland, was six days old when her father died and she acceded to the throne. She spent most of her childhood in France while Scotland was ruled by regents, and in 1558, she married the Dauphin of France, Francis. Mary was queen consort of France from his accession in 1559 until his death in December 1560. Widowed, Mary returned to Scotland, arriving in Leith on 19 August 1561. Four years later, she married her half-cousin, Henry Stuart, Lord Darnley, and in June 1566 they had a son, James.

Elizabeth I of England

Elizabeth I (7 September 1533 – 24 March 1603) was Queen of England and Ireland from 17 November 1558 until her death on 24 March 1603. Sometimes called the Virgin Queen, Gloriana or Good Queen Bess, Elizabeth was the last of the five monarchs of the House of Tudor.

James VI and I

James VI and I (James Charles Stuart; 19 June 1566 – 27 March 1625) was King of Scotland as James VI from 24 July 1567 and King of England and Ireland as James I from the union of the Scottish and English crowns on 24 March 1603 until his death in 1625. The kingdoms of Scotland and England were individual sovereign states, with their own parliaments, judiciaries, and laws, though both were ruled by James in personal union.

James was the son of Mary, Queen of Scots, and a great-great-grandson of Henry VII, King of England and Lord of Ireland, positioning him to eventually accede to all three thrones. James succeeded to the Scottish throne at the age of thirteen months, after his mother was compelled to abdicate in his favour. Four different regents governed during his minority, which ended officially in 1578, though he did not gain full control of his government until 1583.

A History of Scotland episode 5: describes how the ambitions of two of Scotland's Stuart monarchs were the driving force that united two ancient enemies.