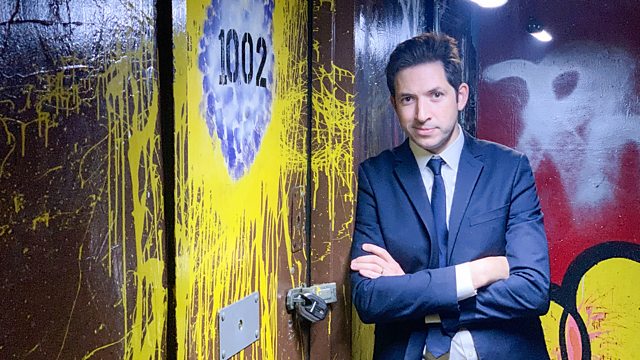 Age of the Image episode 3

Age of the Image episode 3: James Fox tells the story of how, in the second half of the 20th century, artists, advertisers and film-makers used the power of images to sell us dreams. From the influence of Kodak on our family photos to psychologists persuading us what to buy, he explores how images seduced us with fantasies of a better life.

It’s a journey that takes us from the early days of the Marlboro Man to the radical feminist art of Judy Chicago and the reaction to male-dominated visual culture. Along the way, he celebrates Fellini’s mastery of cinematic fantasy, David Hockney’s subversive visions of male desire and Madonna’s groundbreaking music videos.

Age of the Image episode 3

Age of the Image episode 3: the story of how, in the second half of the 20th century, artists and film-makers used the power of images