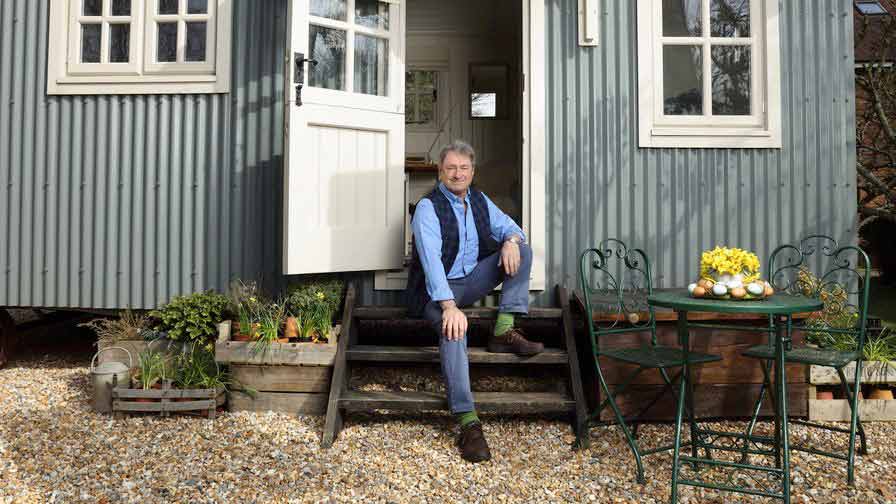 Alan Titchmarsh: Spring Into Summer episode 3: Alan Titchmarsh is joined by Ainsley Harriott who brings the Mediterranean spirit to Manor Farm. Plus, we meet the search and rescue dogs keeping us safe this summer.

Alan Titchmarsh: Spring Into Summer episode 3: Alan is joined by Ainsley Harriott who brings the Mediterranean spirit to Manor Farm.

Gardens Near and Far episode 30 – Gravetye