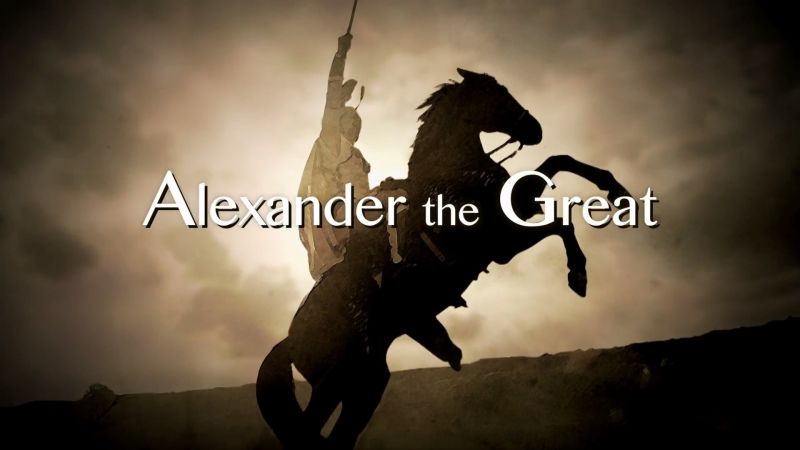 Alexander the Great Part 1: The Path To Power

Born in Macedonia in 356 BC, Alexander succeeded his father Philip II to the throne at the age of twenty. But the kingdom Alexander inherited was volatile. How did he defeat enemies at home and reassert Macedonian power within Greece? And what prompted his urge to dominate the world?

Part 2: Until the End of the World

Against overwhelming odds, and with brilliant military strategy, Alexander led his army to victories across the Persian territories of Egypt, Syria and Asia Minor – finally reaching northwest India – all without suffering a single defeat. But the success did not come without a personal price.

Alexander was born in Pella, the capital of the Kingdom of Macedon, on the sixth day of the ancient Greek month of Hekatombaion, which probably corresponds to 20 July 356 BC, although the exact date is uncertain. He was the son of the king of Macedon, Philip II, and his fourth wife, Olympias, the daughter of Neoptolemus I, king of Epirus. Although Philip had seven or eight wives, Olympias was his principal wife for some time, likely because she gave birth to Alexander.

Several legends surround Alexander’s birth and childhood. According to the ancient Greek biographer Plutarch, on the eve of the consummation of her marriage to Philip, Olympias dreamed that her womb was struck by a thunderbolt that caused a flame to spread “far and wide” before dying away. Sometime after the wedding, Philip is said to have seen himself, in a dream, securing his wife’s womb with a seal engraved with a lion’s image.

Plutarch offered a variety of interpretations of these dreams: that Olympias was pregnant before her marriage, indicated by the sealing of her womb; or that Alexander’s father was Zeus. Ancient commentators were divided about whether the ambitious Olympias promulgated the story of Alexander’s divine parentage, variously claiming that she had told Alexander, or that she dismissed the suggestion as impious.

Legendary military leader and conqueror of the ancient world, Alexander the Great is brought to life in this stunning documentary.