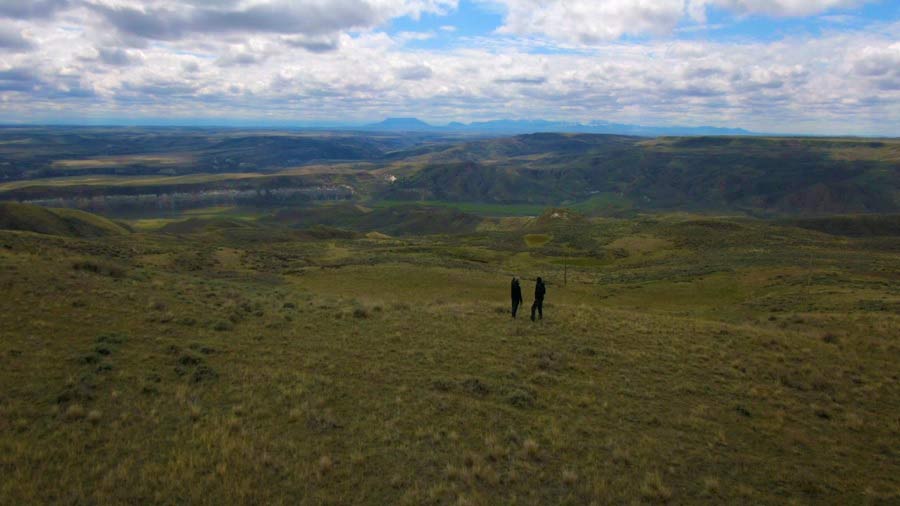 The Americas with Simon Reeve episode 2

Americas with Simon Reeve episode 2: in this second leg, Simon is in the United States travelling down the Rocky Mountains from Montana to Colorado. In the wide-open prairies of Montana, the cowboy way of life is under threat from a long-term decline in the rural economy, but Simon meets a former Silicon Valley executive who has envisaged a new future for the land.

The hugely ambitious American Prairie Reserve is attempting to turn three million acres of former ranches, farms and public lands into a protected habitat for America’s wildlife, reintroducing iconic species long extinct, including the North American bison. It is a move being welcomed by native American groups still living under the shadow of historical injustice.

The Americas with Simon Reeve episode 2

Travelling south, Simon explores small town America, which in recent years has witnessed a steady decline as big employers move away and people head to the cities for work. But one small town is bucking that trend by embracing the legal cannabis industry and using the taxation raised to fund lavish local facilities.

In a country with the highest incarceration rate in the world, Simon’s final destination on this leg of the journey is a Colorado town that depends almost entirely on eleven different prisons. Simon witnesses how inmates are put to work for the state, and how virtual reality is being used to prepare long-term prisoners for life on the outside.

Author and broadcaster Simon Reeve is one of the BBC’s most popular presenters and this series marks his biggest project yet. Meeting engaging and colourful characters along the way, Simon’s adventure uncovers a side to the Americas we rarely see, highlighting serious social and political issues alongside the epic landscapes and sheer fun of an endlessly fascinating part of the world. This series of five 60-minute programmes takes Simon from Alaska to the tropical jungles of Costa Rica. 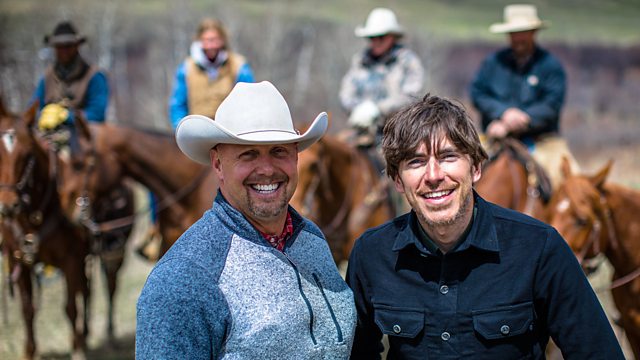 Americas with Simon Reeve episode 2: in this second leg, Simon is in the United States travelling down the Rocky Mountains from Montana to Colorado.