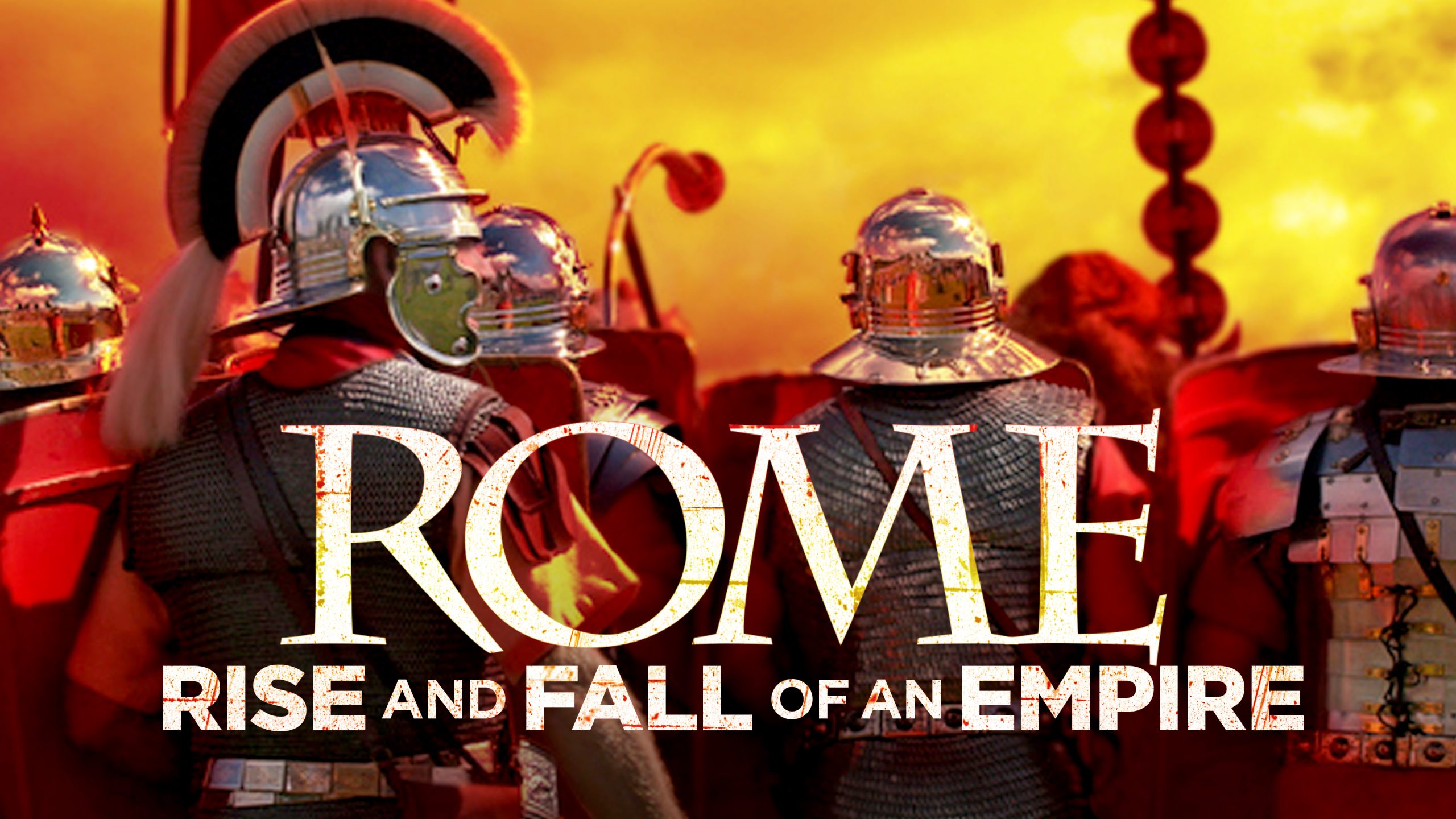 Ancient Rome: The Rise and Fall of an Empire episode 2

Ancient Rome: The Rise and Fall of an Empire episode 2: This programme focuses on Nero, charting his obsession with becoming a god, how his plans to turn Rome into a glorious city bankrupted the Empire, how he married his slaveboy and killed his beloved wife in a frenzy, and how he was finally overthrown.

Ancient Rome: The Rise and Fall of an Empire episode 2

Nero Claudius Caesar Augustus Germanicus, was the fifth Roman emperor and final emperor of the Julio-Claudian dynasty, reigning from AD 54 until his death in AD 68. He was adopted by the Roman emperor Claudius at the age of 13 and succeeded him on the throne. Nero was popular with the members of his Praetorian Guard and lower-class commoners in Rome and its provinces, but he was deeply resented by the Roman aristocracy. Most contemporary sources describe him as tyrannical, self-indulgent, and debauched. After being declared a public enemy by the Roman Senate, he committed suicide at age 30.

Nero was born at Antium in AD 37, the son of Gnaeus Domitius Ahenobarbus and Agrippina the Younger, a great-granddaughter of the emperor Augustus. When Nero was two years old, his father died. His mother married the emperor Claudius, who eventually adopted Nero as his heir; when Claudius died in 54, Nero became emperor with the support of the Praetorian Guard and the Senate. In the early years of his reign Nero was advised and guided by his mother Agrippina, his tutor Seneca the Younger, and his praetorian prefect Sextus Afranius Burrus, but he soon sought to rule independently and to rid himself of restraining influences. His power struggle with his mother was eventually resolved when he had her murdered. Roman sources also implicate Nero in the deaths of his wife Claudia Octavia – supposedly so that he could marry Poppaea Sabina – and of his foster-brother Britannicus.

Nero’s practical contributions to Rome’s governance focused on diplomacy, trade, and culture. He ordered the construction of amphitheaters, and promoted athletic games and contests. He also made public appearances as an actor, poet, musician, and charioteer, which scandalised his aristocratic contemporaries as these occupations were usually the domain of slaves, public entertainers and infamous persons. The provision of such entertainments made Nero popular among lower-class citizens, but his performances undermined the Imperial dignity. The costs involved were borne by local elites either directly or through taxation, and were much resented.

Title
Ancient Rome: The Rise and Fall of an Empire episode 2
Description

Ancient Rome: The Rise and Fall of an Empire episode 2: This programme focuses on Nero, charting his obsession with becoming a god