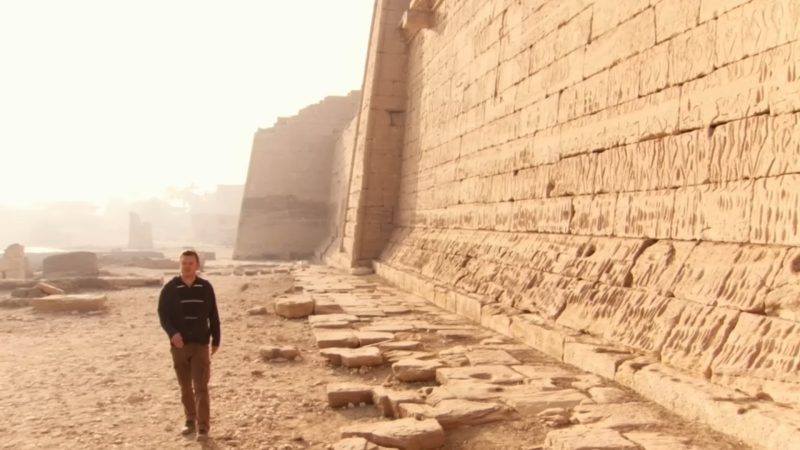 Archaeologist and historian Richard Miles looks at the winners, losers and survivors of the great Bronze Age collapse, a regional catastrophe that wiped out the hard-won achievements of civilisation in the eastern Mediterranean about 3,000 years ago.

In the new age of iron, civilisation would re-emerge, tempered in the flames of conflict, tougher and more resilient than ever before.

Academic and archaeologist Richard Miles travels through the Middle East, Egypt, Pakistan and the Mediterranean to discover how the mainstays of our society – community, democracy, commerce and technology – were forged and fought over in a series of classical cultures. 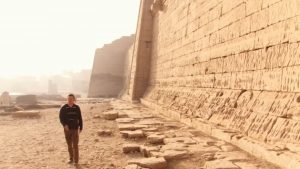 In the new age of iron, civilisation would re-emerge, tempered in the flames of conflict, tougher and more resilient than ever before.

Jerusalem: The Making of a Holy City episode 3