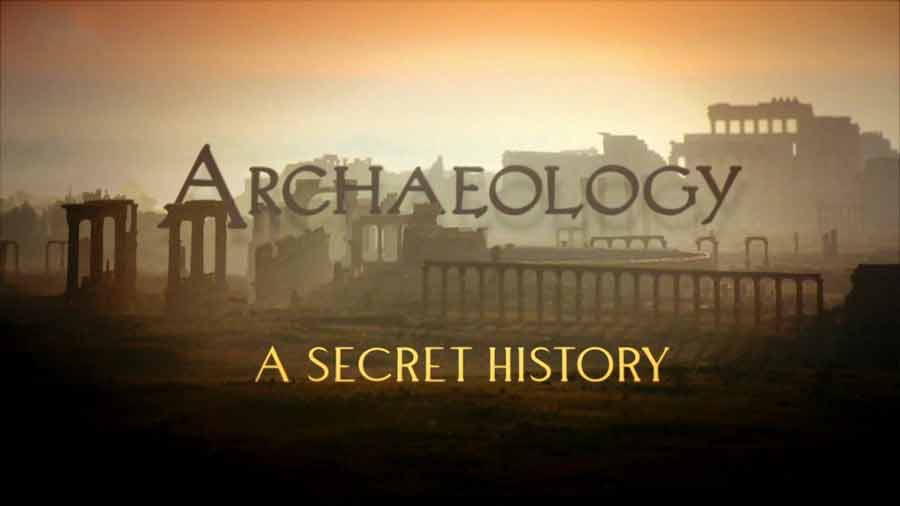 Archaeology - A Secret History episode 1 - In the Beginning

Archaeology – A Secret History episode 1: Richard Miles goes back 2,000 years to explore how archaeology began by trying to prove a biblical truth, a quest that soon got archaeologists into dangerous water.

Archaeologist Richard Miles presents a series charting the history of the breakthroughs and watersheds in our long quest to understand our ancient past.

Archaeology – A Secret History episode 1 – In the Beginning

Archaeology is the study of human activity through the recovery and analysis of material culture. The archaeological record consists of artifacts, architecture, biofacts or ecofacts and cultural landscapes. Archaeology can be considered both a social science and a branch of the humanities. In Europe it is often viewed as either a discipline in its own right or a sub-field of other disciplines, while in North America archaeology is a sub-field of anthropology.

Archaeologists study human prehistory and history, from the development of the first stone tools at Lomekwi in East Africa 3.3 million years ago up until recent decades. Archaeology is distinct from palaeontology, which is the study of fossil remains. It is particularly important for learning about prehistoric societies, for whom there may be no written records to study. Prehistory includes over 99% of the human past, from the Paleolithic until the advent of literacy in societies across the world. Archaeology has various goals, which range from understanding culture history to reconstructing past lifeways to documenting and explaining changes in human societies through time.

Archaeology developed out of antiquarianism in Europe during the 19th century, and has since become a discipline practiced across the world. Archaeology has been used by nation-states to create particular visions of the past. Since its early development, various specific sub-disciplines of archaeology have developed, including maritime archaeology, feminist archaeology and archaeoastronomy, and numerous different scientific techniques have been developed to aid archaeological investigation. Nonetheless, today, archaeologists face many problems, such as dealing with pseudoarchaeology, the looting of artifacts, a lack of public interest, and opposition to the excavation of human remains.

Title
Archaeology - A Secret History episode 1 - In the Beginning
Description

Archaeology - A Secret History episode 1: Richard Miles goes back 2,000 years to explore how archaeology began by trying to prove a biblical truth.

1989: The Year that Made the Modern World episode 2