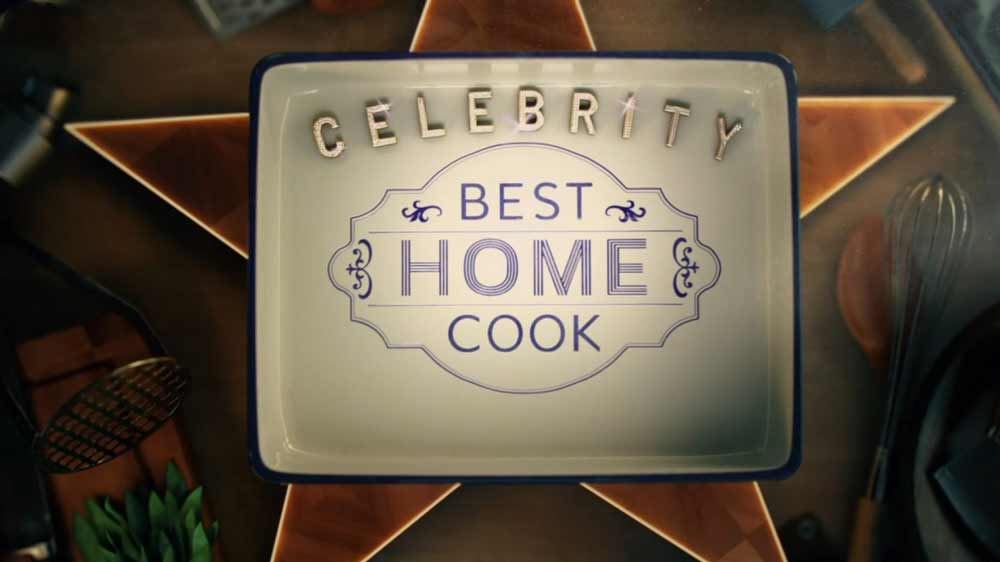 This week Mary challenges the celebrities to produce their ultimate chocolate dessert for a romantic date night meal. Easier said than done for one celebrity who declares that her heart has been constantly broken and makes a French chocolate heartbreak cake for one. It’s a different story for some happily married celebrities who proudly cook their partner’s favourite dessert. And the singleton stars cook decadent chocolate desserts in the hope of wooing a potential partner – with one declaring that his chocolate plum tart is for the naughtier end of date nights. At the end of this round, the judges each pick their personal favourite, but for all this talk of love, will the judges be feeling kind and generous?

On day two, the celebrities have another chance to impress the judges in Chris’s tricky Rustle Up challenge. This week, Chris has picked one of his favourite cuts of leftover meat, but his fondness for this ingredient is not shared by all the cooks. With only an hour and a limited selection of other ingredients, the cooks need to stay calm under pressure – which is easier said than done. The judges must then decide, taking both the Ultimate and the Rustle Up into account, who is safe and who needs to prove themselves by cooking again in Angela’s dreaded Eliminator.

Having witnessed the Eliminator round last week and seen the first celebrity cook leave the competition, the cooks are even more tense this time around. At the end of the round, the judges must agree which is the weakest dish without knowing which cook made it. Everyone learns at the same time which celebrity cook is leaving the competition. Nine become eight.

There’s a reason why mushroom vol-au-vents – crisp, golden puff pastry with a creamy filling – will always be popular: they’re delicious! Serve them as a first course or light lunch – or see the recipe tip for making canapé sized vol-au-vents.

This gluten-free chocolate mousse cake is rich and indulgent and looks stunning decorated with raspberries and mint leaves.