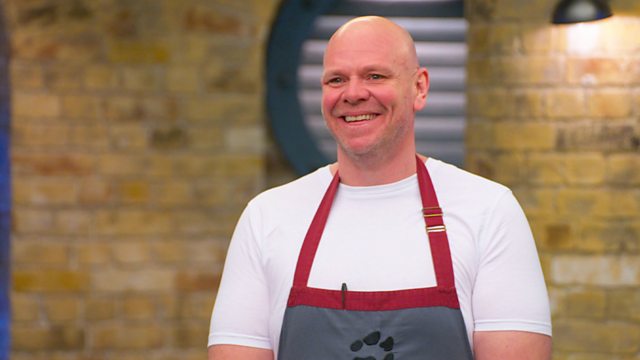 Celebrity MasterChef UK 2021 episode 17: Finals week continues as the four best cooks battle for the title of Celebrity MasterChef champion. They must now draw on everything they have learned over the past few weeks and cook to the very highest of standards if they are to impress judges John Torode and Gregg Wallace.

Their penultimate challenge is the toughest of the competition – the Chef’s Table. This year, it will be hosted by legendary chef Tom Kerridge in the MasterChef kitchen. The finalists must deliver food of an exceptional standard to impress some of the best chefs in the country – Michel Roux Jr, Lisa Goodwin-Allen, Paul Ainsworth and Aktar Islam. As they battle to master Tom’s dishes, will they hold their nerve, or is the pressure to deliver too intense?

Then, it gets personal. All that stands in between the celebrities and a place in the final three is one dish inspired by someone they love or admire. They need to show that they have the heart and determination to remain in the competition. No-one can afford to slip up, as at the end of the challenge, only the three best cooks will still be in the running for the title.