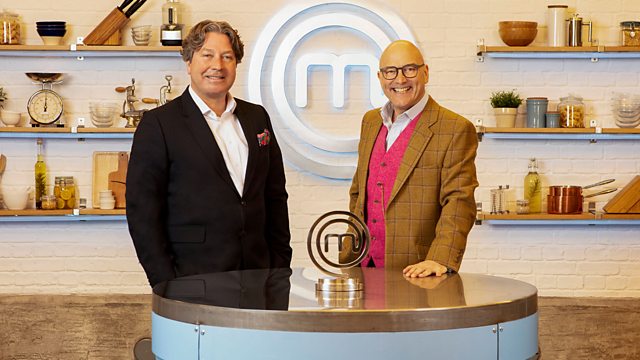 Celebrity MasterChef UK 2021 episode 18: Twenty celebrities started the battle to become MasterChef champion 2021, and now only three remain. Tonight, one of them will be crowned champion, and just one challenge stands between them and the title.

The finalists must now cook and present a faultless three-course meal for final judgement by John and Gregg. It’s their last chance to prove they have what it takes by showing true passion and creativity with their dishes. Who amongst this year’s finalists is the true cooking star and worthy of a place in the Celebrity MasterChef hall of fame?

Only one can be crowned Celebrity MasterChef champion 2021.