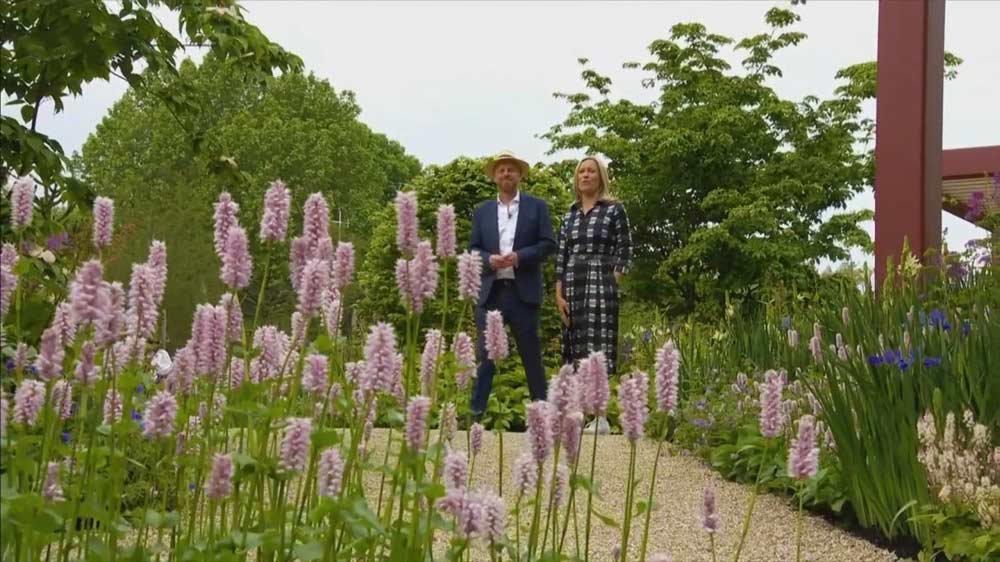 Sophie Raworth and Joe Swift take an exclusive first look at the Royal Horticultural Society’s Chelsea Flower Show 2019. They’ll be joined by Adam Frost, Carol Klein, Rachel de Thame, Arit Anderson and the rest of the team to reveal some of the most eagerly anticipated show gardens.

Plus an exclusive walk through of Her Royal Highness the Duchess of Cambridge’s feature garden and the latest plant trends in the Great Pavilion. Strictly Come Dancing judge Craig Revel Horwood and his partner will also drop in to give their take on this year’s show.