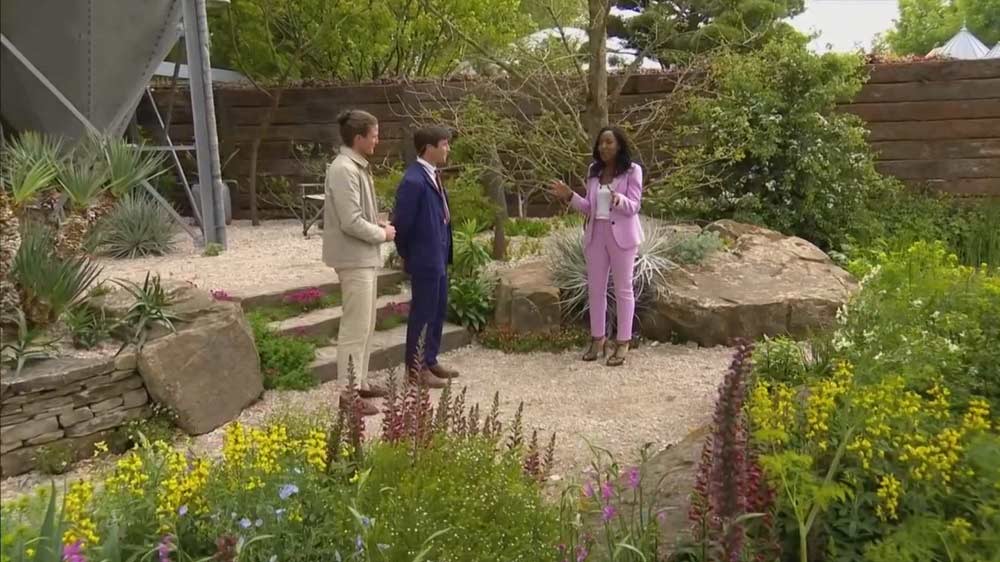 In Chelsea Flower Show episode 2 2019 Angellica Bell and the Rich Brothers are there for the gates opening to the RHS Chelsea Flower Show 2019. On a VIP packed press day, Angellica is chatting to Dragon’s Den star Deborah Meaden about the latest gardening products and James Wong hunts out the best houseplants. With contemporary floristry to try at home, and Frances Tophill’s first look at the Great Pavilion, the team will be capturing all of the buzz of day one.