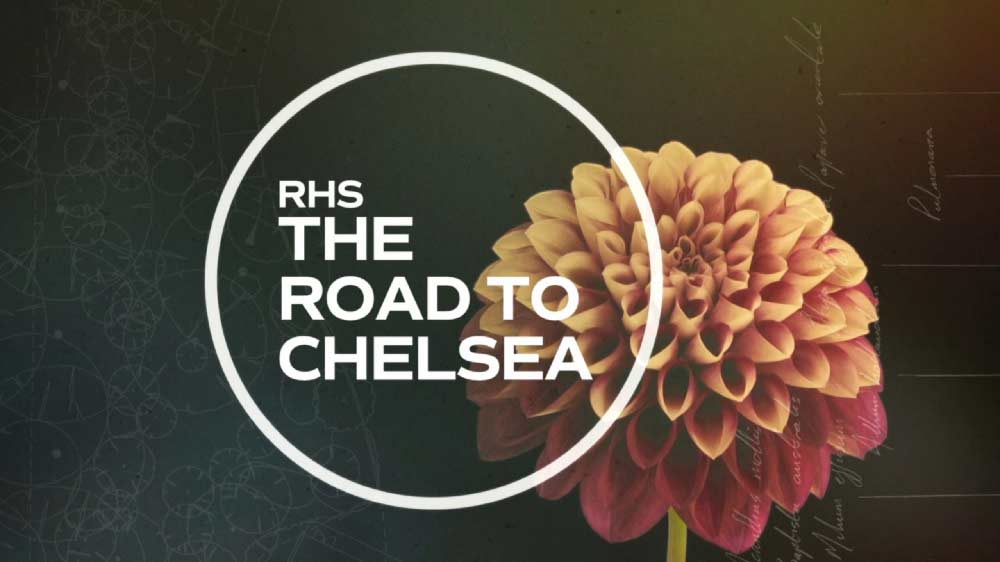 Sandi Toksvig and Adam Frost kick off the flower show season with a glimpse of what goes into making the the Chelsea Flower Show the most eagerly awaited event in the gardening calendar.

The Road to Chelsea goes from Grenada to Yorkshire and from Brighton to Cardiff by way of a leisurely cruise down the Thames. Sandi, Adam and Gardeners’ World presenter Arit Anderson meet some of the passionate growers, florists and garden designers whose skill, dedication and desire to be the best make Chelsea the most prestigious flower show in the world.

The RHS Chelsea Flower Show, formally known as the Great Spring Show,[1] is a garden show held for five days in May by the Royal Horticultural Society (RHS) in the grounds of the Royal Hospital Chelsea in Chelsea, London. Held at Chelsea since 1912, it is the most famous flower and landscape gardens show in the United Kingdom, and perhaps in the world. The show is attended by members of the British Royal Family and attracts visitors from all continents.

Adam Frost kick off the flower show season with a glimpse of what goes into making the the Chelsea Flower Show the most eagerly awaited event in the gardening calendar.