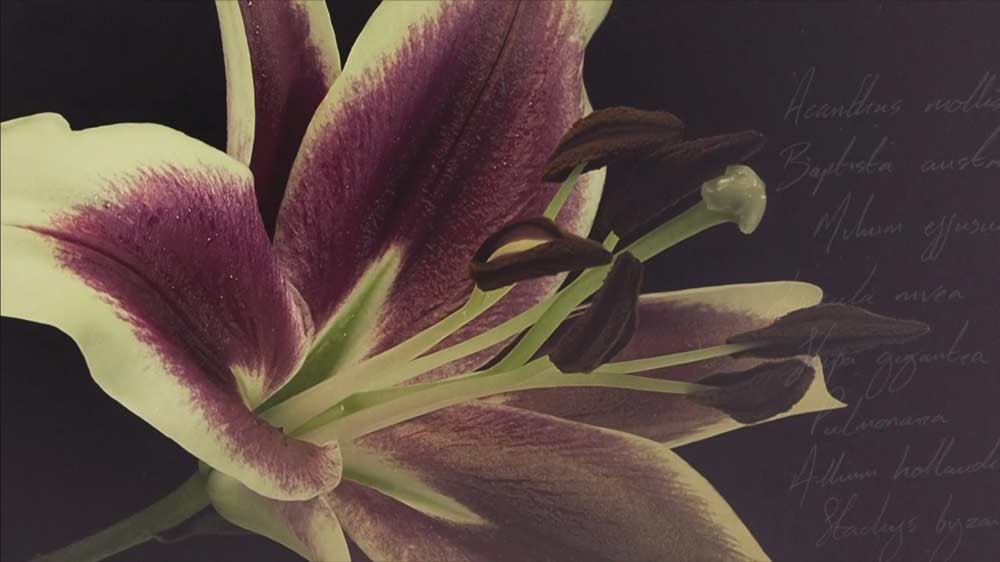 On Chelsea Flower Show episode 3 2019: Sophie Raworth and Joe Swift welcome you to the exclusive VIP and celebrity day at the RHS Chelsea Flower Show 2019. They reveal each of the influential large show gardens, and Mary Berry joins the team to discover the secrets of a florist to the stars. The team also meet up with John Bishop, who needs some Chelsea inspiration for his own garden.