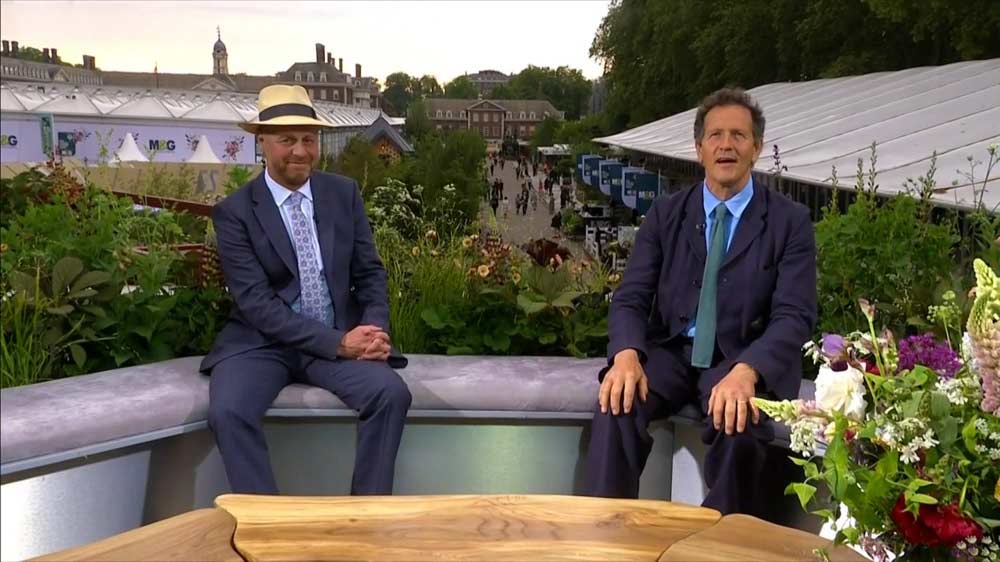 In Chelsea Flower Show episode 4 2019: Monty Don and Joe Swift launch coverage of the RHS Chelsea Flower Show 2019, joined by the regular team of gardening experts as they begin to analyse the inspirational designs and floral displays at this year’s show. Adam Frost launches his nightly design feature, and deputy political editor John Pienaar joins Monty to discuss how his garden helps him relax. Also, we follow Her Majesty the Queen’s tour of the show.