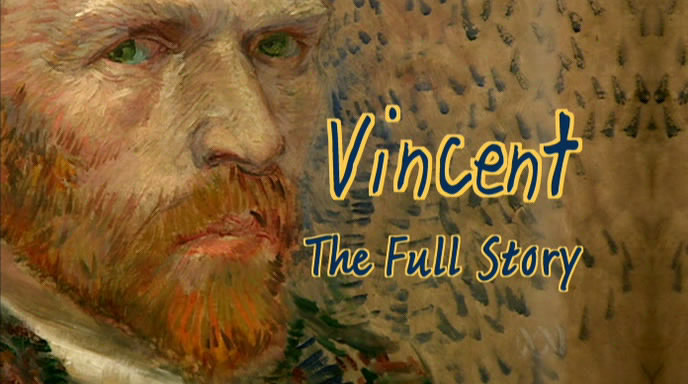 Over three programmes, art critic Waldemar Januszczak presents a landmark story of the life of Vincent van Gogh. He follows the turbulent road the artist took, physically and mentally, revealing the truth behind iconic works such as Sunflowers, his enduring relationship with his brother Theo, and his suicide.

Now one of the world’s favourite artists, with curiosity about his life at an all time high, the story of van Gogh starts in his birthplace, the town of Zundert in the Netherlands. Today’s floral processions celebrating the artist contrast starkly with the conflict within the quiet Protestant family as they tried to find gainful employment for their son.

Supported by an allowance from his brother Theo, Vincent settled for a year in The Hague, spending days at the beach painting the sea. However, when his father discovered Vincent’s relationship with Sien, he tried to have him committed. Abandoning Sien, van Gogh was on the move again, to Drenthe, and back to the grim, melancholy landscapes that had inspired his earlier paintings. With no money forcing a move back to the family in Nuenen in 1883, he again saw beauty in the lowly weavers and labourers, painting his masterpiece, Potato Eaters, in 1885, at the age of 32. But when his peasant model became pregnant, the Catholic priest banned the locals from posing for him. Impulsive and impassioned, Vincent left Holland for good.

In Arles, Vincent was set on a downward path. Renting four rooms in the famous Yellow House to use as a studio, he begged Gauguin to join him. The strong, bright colours of the Mediterranean gave him the confidence to experiment more boldly with colours leading to the series of sunflower paintings intended as a decoration for Gauguin’s room.

Over three programmes, art critic Waldemar Januszczak presents a landmark story of the life of Vincent van Gogh, he follows the turbulent road the artist took.