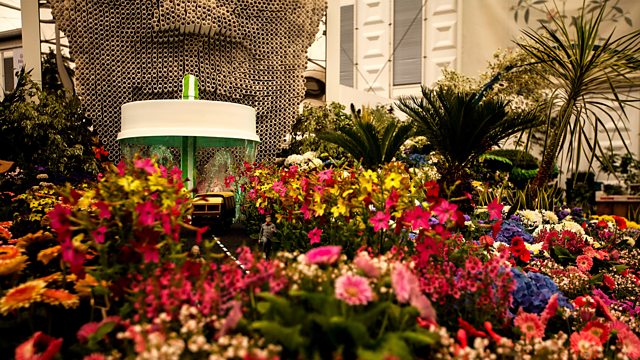 It’s Medals Day in Chelsea Flower Show episode 5 2019, and Angellica Bell and the Rich Brothers kick off our coverage with an overview of this year’s big winners. James Wong is looking into one of 2019’s key design trends, we’ve got hanging baskets with a twist, Penny Lancaster takes a tour of the showground, and Chris Bavin puts the very latest garden gadgets to the test.

It’s Medals Day in Chelsea Flower Show episode 5 2019, and Angellica Bell and the Rich Brothers kick off our coverage with an overview of this year’s big winners.

Gardens Near and Far episode 39 – Murin-An