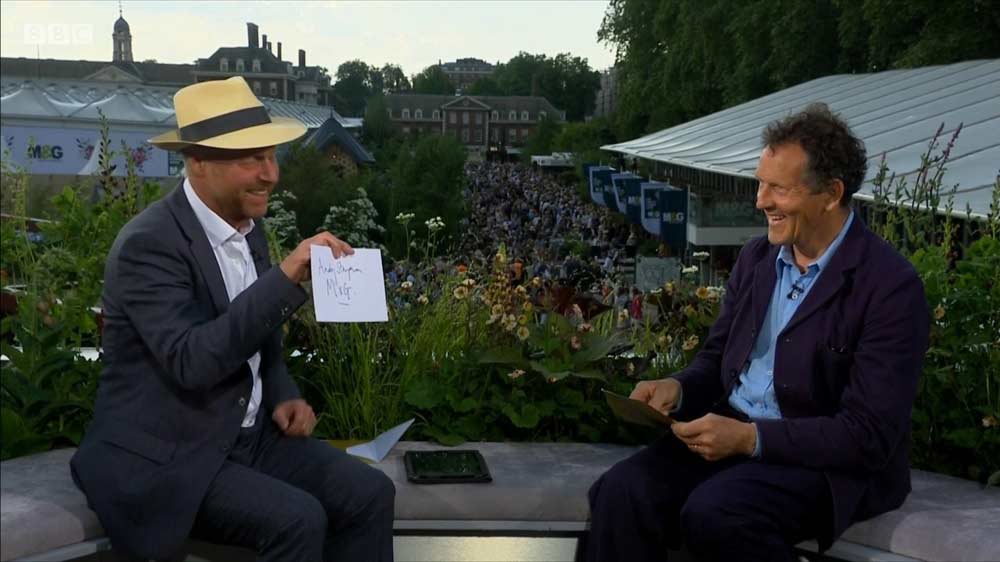 Emotions are running high in Chelsea Flower Show episode 6 2019 as the all-important medals are revealed. Monty Don and Joe Swift talk us through the key results, as well as asking the RHS judges how they reach their verdicts. Carol Klein joins the celebration party in the Great Pavilion, Adam Frost is on a mission to beautify our boundaries, and we exclusively reveal the winner of the RHS Best Show Garden 2019.

Emotions are running high in Chelsea Flower Show episode 6 2019 as the all-important medals are revealed, Monty Don and Joe talk us through the key results.