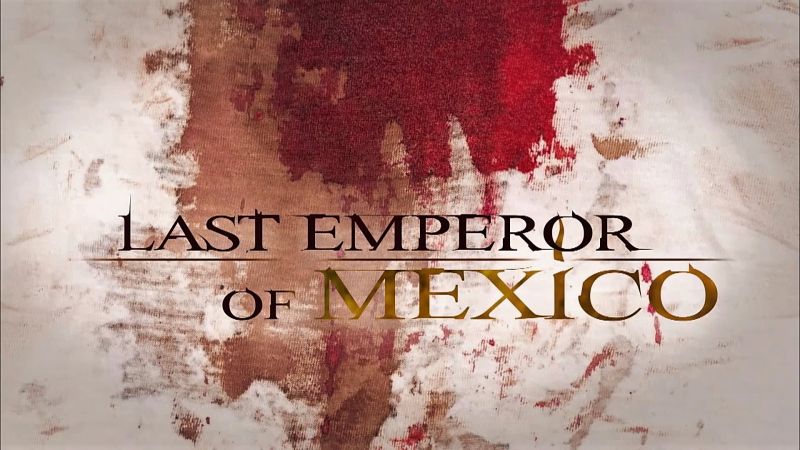 Last Emperor of Mexico: In Austria, he was known as an art collector and idealist. In Mexico, he was a colonialist aggressor responsible for thousands of deaths. And in France, he lost an empire. But who was the real Archduke Maximilian?

Join us as we examine the brief and contentious reign of the last emperor of Mexico, a complex and conflicted member of the powerful Habsburg family, from his royal childhood in Vienna to his alliance with Napoleon III, who wanted to expand his empire to the Western Hemisphere.

Maximilian I of Mexico – Last Emperor of Mexico

Maximilian I (6 July 1832 – 19 June 1867) was the only monarch of the Second Mexican Empire. He was a younger brother of the Austrian emperor Franz Joseph I. After a distinguished career in the Austrian Navy as its commander, he accepted an offer by Napoleon III of France to rule Mexico, conditional on a national plebiscite in his favour.

France, together with Spain and the United Kingdom, invaded the Mexican Republic in the winter of 1861, ostensibly to collect debts; the Spanish and British both withdrew the following year after negotiating agreements with Mexico’s republican government, while France sought to conquer the country. Seeking to legitimize French rule, Napoleon III invited Maximilian to establish a new pro-French Mexican monarchy. With the support of the French army and a group of Conservative Party monarchists hostile to the Liberal Party administration of the new Mexican president, Benito Juárez, Maximilian was offered the position of Emperor of Mexico, which he accepted on 10 April 1864.

The Empire managed to gain recognition by several European powers including Britain, Austria, and Prussia. The United States however, continued to recognize Juárez as the legal president of Mexico. Maximilian never completely defeated the Mexican Republic; Republican forces led by President Benito Juárez continued to be active during Maximilian’s rule.

With the end of the American Civil War in 1865, the United States (which had been too distracted by its own Civil War to confront the Europeans’ 1861 invasion of what it considered to be its sphere of influence) began more explicit aid of President Juárez’s forces. Matters worsened for Maximilian after French armies withdrew from Mexico in 1866. His self-declared empire collapsed, and he was captured and executed by the Mexican government, which then restored the Mexican Republic.

Last Emperor of Mexico: In Austria, he was known as an art collector and idealist. In Mexico, he was a colonialist aggressor responsible for thousands of deaths.

In Search of Myths and Heroes episode 2 – Shangri-La