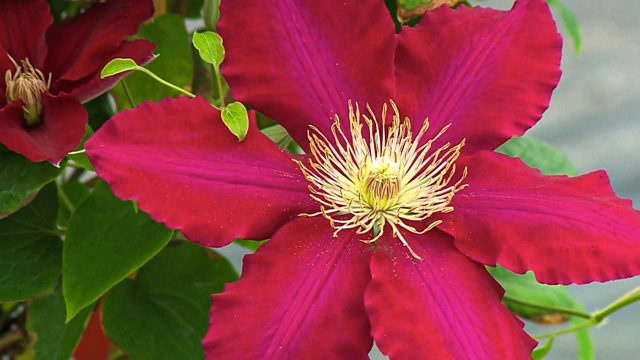 Chelsea Flower Show episode 10 2020: Nicki Chapman and the team help you make the most of your time in your own garden.

They reveal some beautiful flowers that are really easy to grow and some plants that need virtually no attention. There are ideas for low-maintenance lawns and border planting that takes very little effort. We find out why spending very little time on orchids could make them even prettier and show how they can be used in a very Instagram-friendly display that needs virtually no maintenance.

Chelsea Flower Show episode 10 2020: Nicki Chapman and the team help you make the most of your time in your own garden.