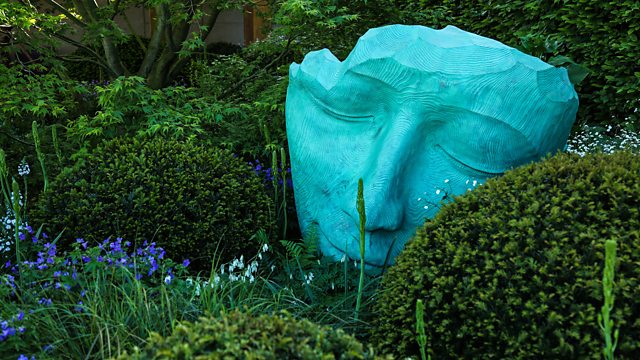 Chelsea Flower Show episode 9 2020: Monty Don is joined by Joe Swift and a team of gardening experts to celebrate the positive power of plants as they continue to share the very best of the RHS Chelsea Flower Show.

In this programme, they focus on the designers and growers striving for a better world with the creations they bring to the event. We find out how, over the years, the show has contributed to better promotion of the health of our planet, our plants and ourselves. At the heart of Chelsea is a reminder that gardening is good for your physical and mental health. Special guests Ellie Harrison and Fergal Keane join the team to talk about the importance of gardens to wildlife and wellbeing.

Chelsea Flower Show episode 9 2020: Monty Don is joined by Joe Swift and a team of gardening experts to celebrate the positive power of plants.

Gardening Together with Diarmuid Gavin episode 2