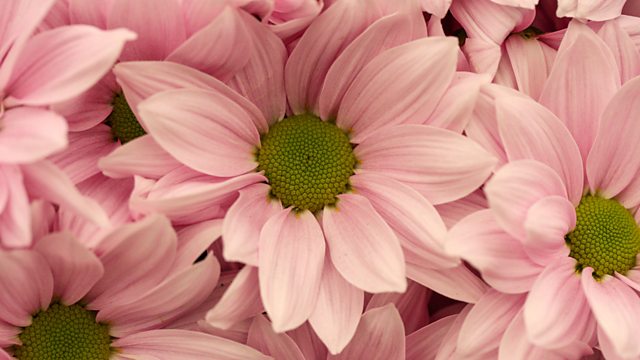 Chelsea Flower Show episode 8 2020: Nicki Chapman and the team help you make the most of your budget in your own garden.

They look back at some medal-winning gardens to find inexpensive landscaping tips for making your garden look amazing. The team share their ideas for packing your borders and containers without breaking the bank, and they find out how to make stunning floral displays from cheap bunches of flowers or even from your own garden.

Chelsea Flower Show episode 8 2020: Nicki Chapman with Joe and the team help you make the most of your budget in your own garden.

Around the World in 80 Gardens ep 4