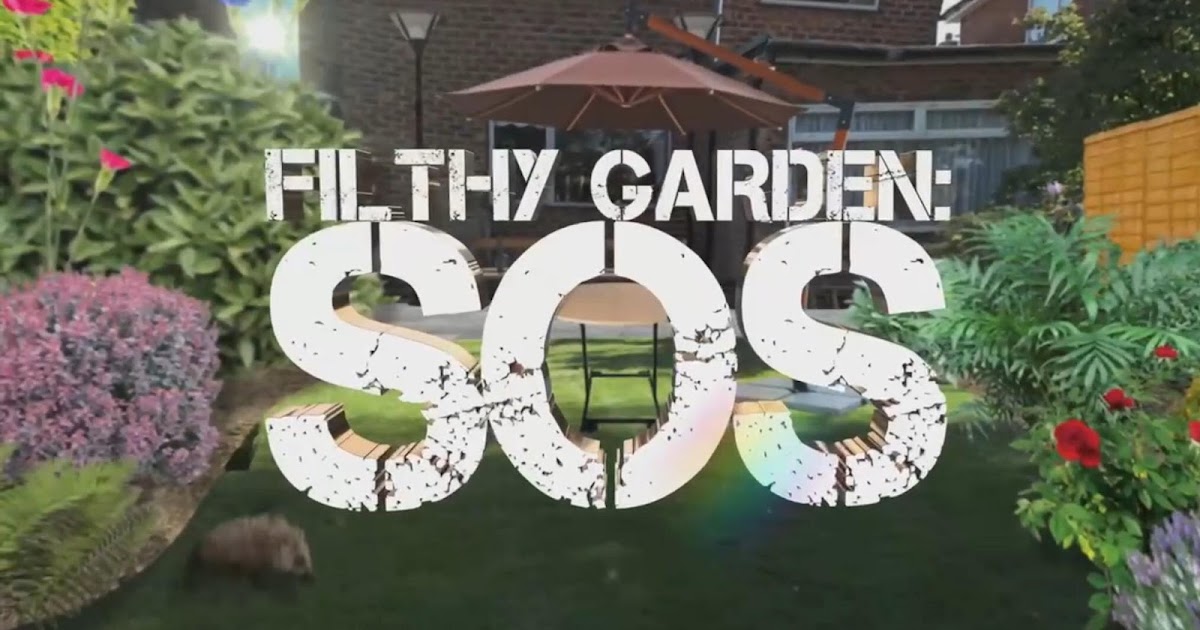 Filthy Garden SOS episode 1: A mother and daughter are living with a mountain of building waste in their back garden in North Wales. Instead of a lawn there’s rubbish and rubble from their extension build.

Filthy Garden SOS episode 1: A mother and daughter are living with a mountain of building waste in their back garden in North Wales

The A to Z of TV Gardening – Letter S

The A-Z of the RHS Chelsea Flower Show