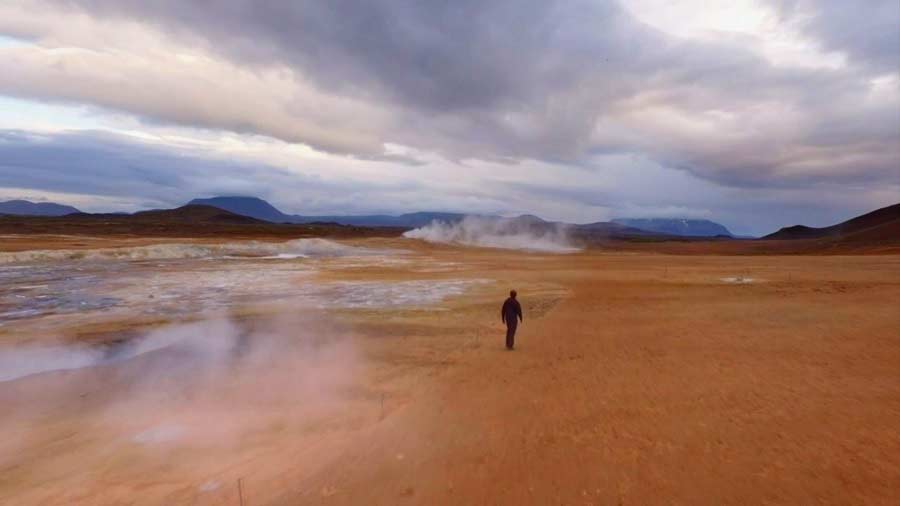 Forces of Nature with Brian Cox episode 3 – The Moth and the Flame: Professor Brian Cox shows how Earth’s basic ingredients, like the pure sulphur mined in the heart of a deadly volcano in Indonesia, have become the building blocks of life.

Hidden deep in a cave in the Dominican Republic lies a magical world created by the same property of water that makes it essential to life. Clinging to a precipitous dam wall in Italy, baby mountain goats seek out Earth’s chemical elements essential to their survival. In the middle of the night in a bay off Japan, Brian explains how the dazzling display of thousands of glowing squid shows how life has taken Earth’s chemistry and turned it into the chemistry of life.

Forces of Nature with Brian Cox episode 3 - The Moth and the Flame: Professor Brian Cox shows how Earth's basic ingredients