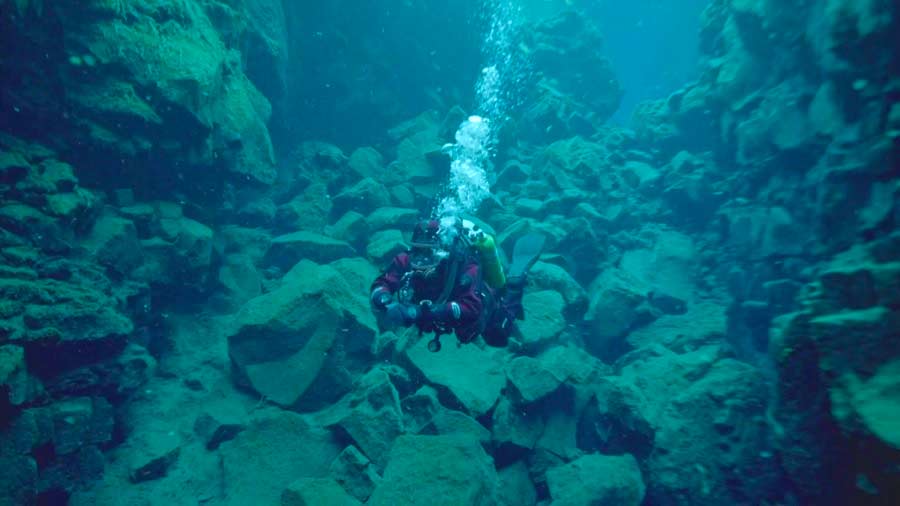 Forces of Nature with Brian Cox episode 4 – The Pale Blue Dot: In this final episode Professor Brian Cox travels to Iceland, where the delicate splendour of a moon-bow reveals the colours that paint our world, and he visits a volcano to explain why the sun shines.

By exploring how sunlight transforms the plains of the Serengeti, drives the annual migration of humpback whales to the Caribbean and paints the moon red during a lunar eclipse, Brian reveals the colour signature of our life-supporting planet. Finally, at an observatory high in the Swiss Alps, he shows how these colours aren’t simply beautiful, but that understanding how they’re created is allowing us to search for other Earths far out in the cosmos.

Forces of Nature with Brian Cox episode 4 - The Pale Blue Dot: In this final episode Professor Brian Cox travels to Iceland, where the delicate splendour of a moon-bow