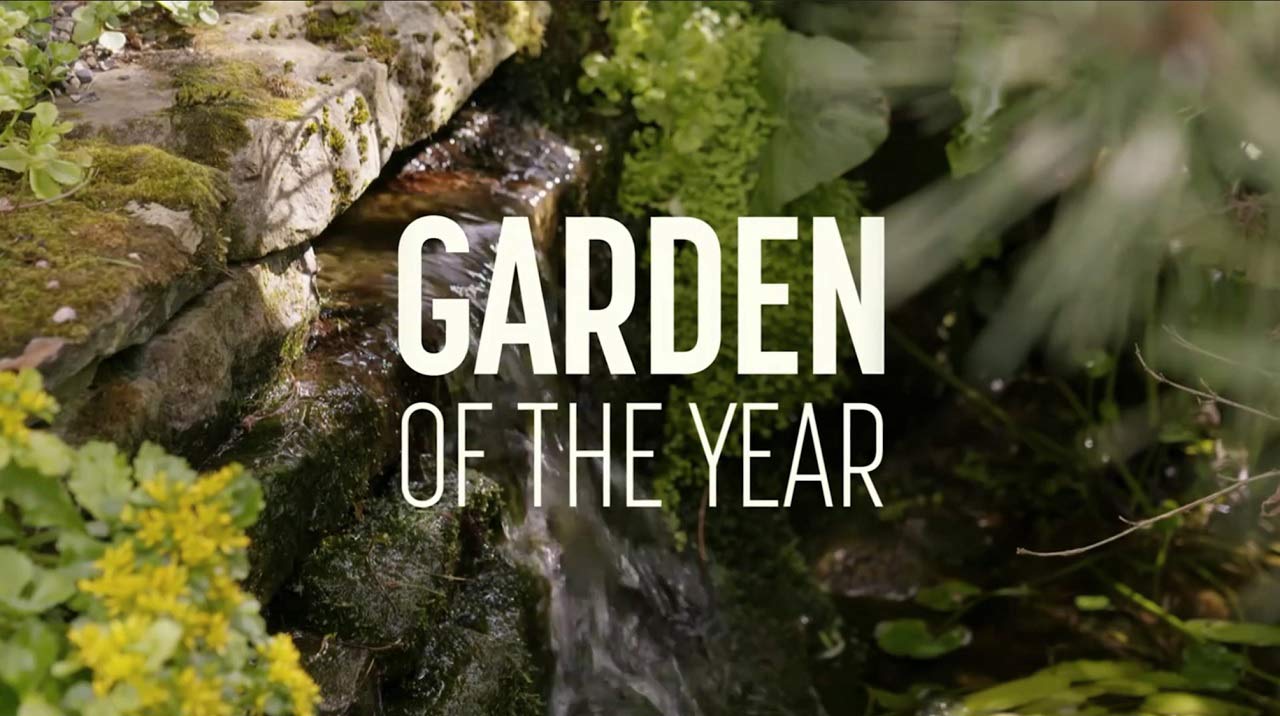 Garden of the Year episode 4

Garden of the Year episode 4: Judges Zoe Ball, Manoj Malde and Lachlan Rae tour the contenders from the north of England. In Cheshire, they discover a garden whose owner’s design has made it into a series of stunning outdoor rooms. From a lake and a meadow to a swimming pool and a kitchen garden, the effect is striking. Near Huddersfield, they find a three-level garden prospering 1,000 feet up in the Pennines, on the site of an old quarry boasting everything from a terrace kitchen to a pond. Then, nestled in the heart of Manchester, the judges discover an urban garden that its owners have made into a tropical wonderland.

An exploration of some of the best and most surprising home gardens in the UK, with only one being crowned Garden of the Year by the judges – broadcaster and garden enthusiast Zoe Ball, award-winning garden designer Manoj Malde, and former young horticulturalists of the year Lachlan Rae. They begin by assessing contenders from the south of England, including a converted barn set in its own meadow in Kent and a Mediterranean-style garden behind a north London home.

Garden of the Year episode 4

Each week they will visit 4 gardens in a different region of the United Kingdom and take us on a tour of the garden pointing out all the design features and planting. They discuss the ideas the Garden Owner / Garden Designer has used and show us the highlights of each design. The Judges will all then score the garden out of 10 with 1 Judge withholding their score so we will not know which Garden has won until the end of the programme and will go through to the Grand Final. The Judges will also decide on which is their favourite spot in the Garden and this will be marked with a little watering can and left for the Garden owner.

These are not your normal back gardens, some have been done by Garden Designers which for me spoils the concept as it might as well be Garden Designer of the Year! They have shortlisted it to just 4 in each Region with the first programme very ‘London’ heavy for the South of England. When it comes to the final score it is not difficult to guess the winner as it is always the 4th garden on the board!

Garden of the Year episode 4: Judges Zoe Ball, Manoj Malde and Lachlan Rae tour the contenders from the north of England.