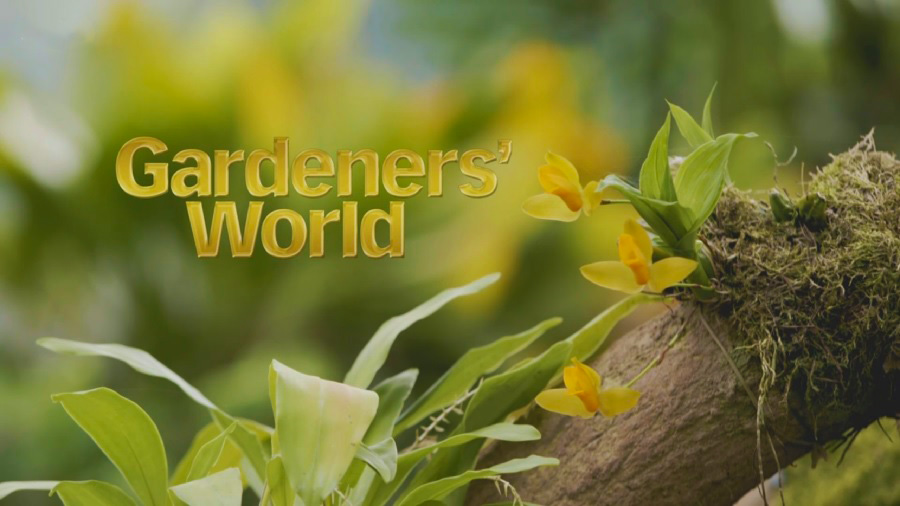 Gardeners’ World (April 29, 2005): Gardening show packed with good ideas, tips, advice from experts and timely reminders to get the most out of your garden, whatever its size or type.

Gardeners' World (April 29, 2005): Gardening show packed with good ideas, tips, advice from experts to get the most out of your garden