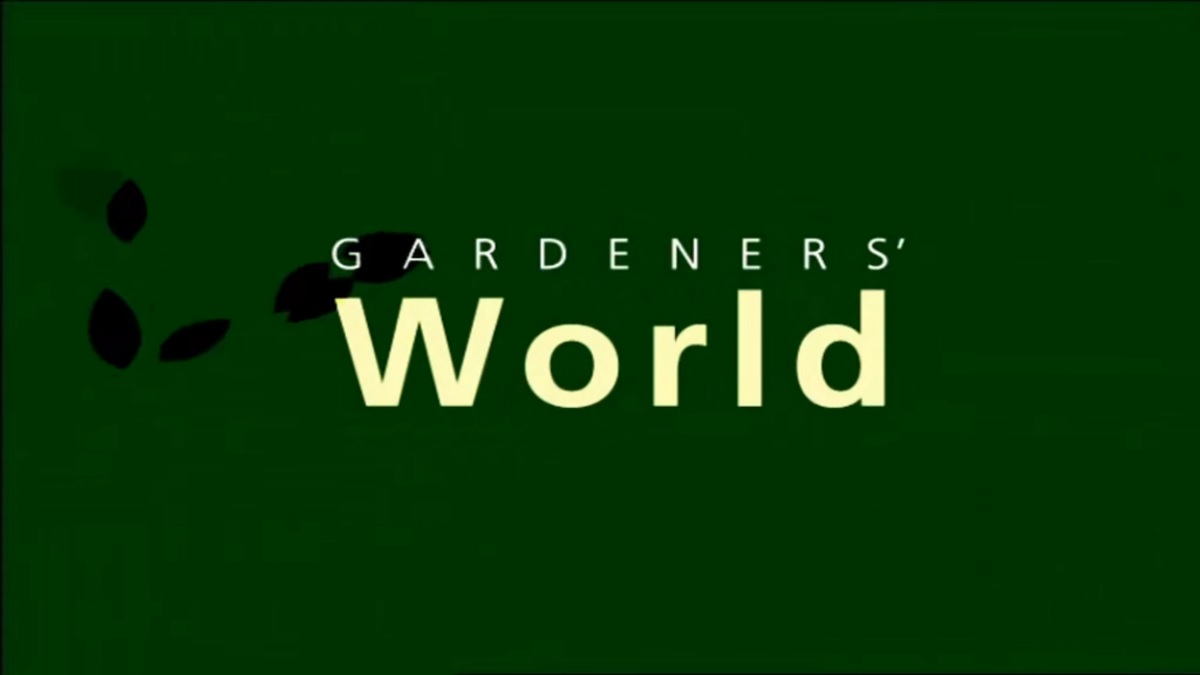 Gardeners World episode 30 2002:  Gardeners World team and Alan Titchmarsh present seasonal highlights from across the country, visit stunning gardens, meet the gardeners and find out their secrets of success.

The A to Z of TV Gardening – Letter H