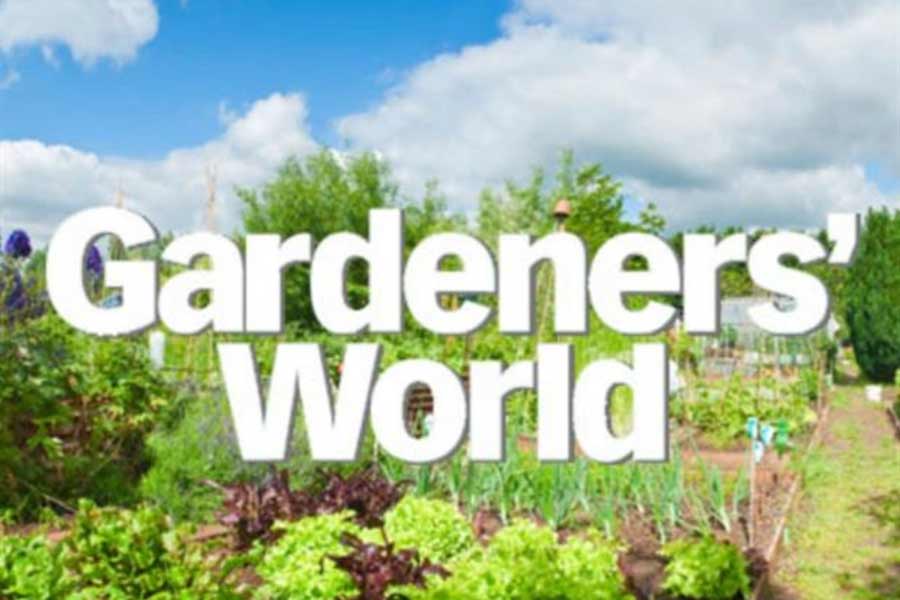 Gardeners World episode 31 2002:  Gardeners World team and Alan Titchmarsh present seasonal highlights from across the country, visit stunning gardens, meet the gardeners and find out their secrets of success.

A woodland garden and organic showpiece of international renown, Greencombe Gardens stretch along a sheltered hillside below the tree-covered slopes of Exmoor and offer visitors outstanding views over ancient fields onto Porlock Bay.

The garden’s moss covered paths meander through a collection of exceptional flowering plants flourishing beneath a magnificent canopy of oaks, hollies, conifers and sweet chestnuts. Camellias, rhododendrons, azaleas, maples, lilies, roses, clematis, and hydrangeas all flower in turn among ferns, mosses and the garden’s four National Collections, which include beautiful Polystichum ferns and spring-flowering dog’s-tooth violets (Erythronium). The garden is home to a champion English Holly tree (ilex aquifolium), the largest and oldest in the British Isles.

For over 50 years, Greencombe has thrived using organic gardening methods, with a riot of birds and butterflies all around. Like all good plantsmen’s gardens, Greencombe is full of rare and wonderful plants and has much to interest and delight every visitor.