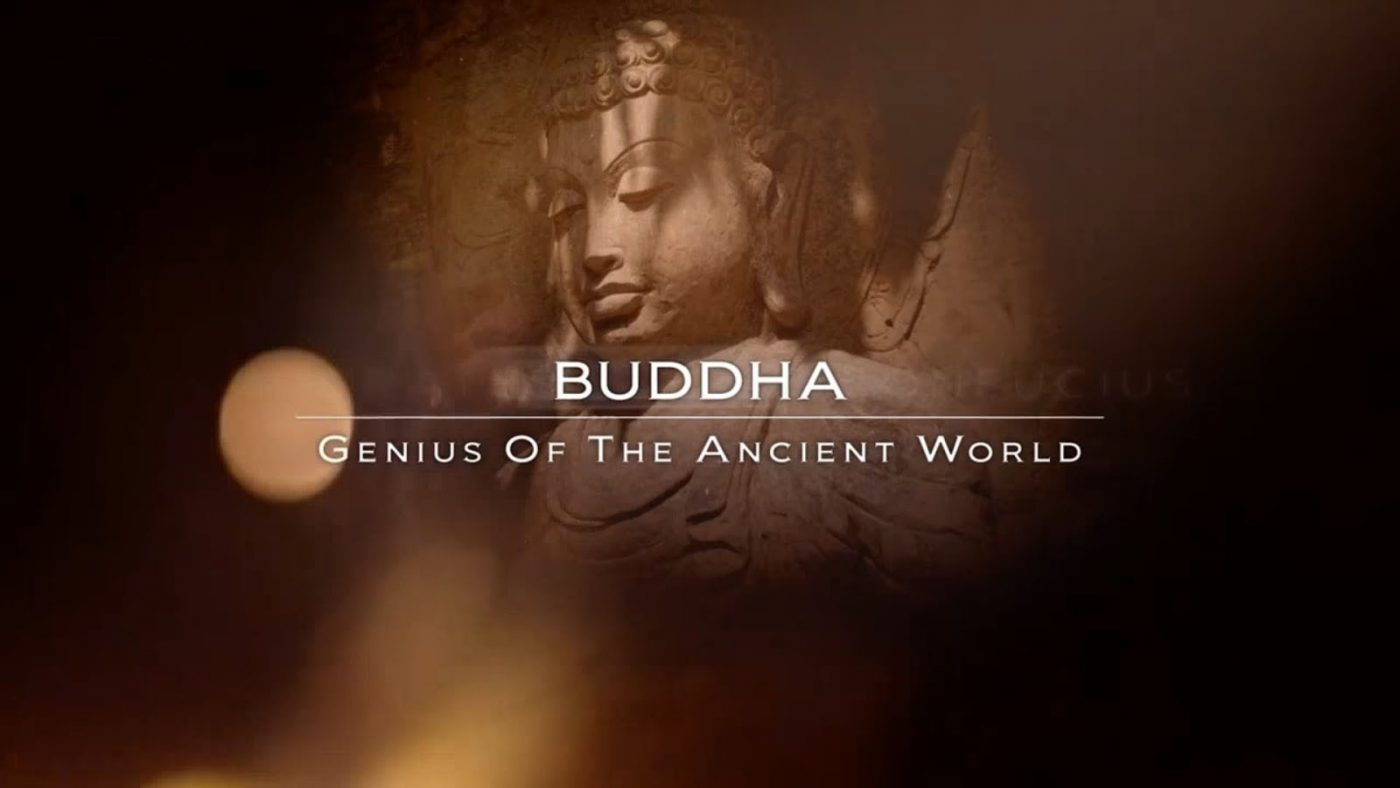 Content-wise, the programs are extremely good: Hughes interviews several experts in Buddhism, classical philosophy, and Confucianism; and visits several of the ancient sites associated with all three of them. Although the arguments are sometimes difficult to follow – especially in the Buddhist program – they are crisply advanced by a presenter who possesses an obvious enthusiasm for her subjects.

And yet there is a strange feeling of similarity about all three programs, despite the diversity of subject-matter. We witness Hughes tramping across various locations in her skirt and long boots – in China and India especially, she looks particularly incongruous when compared to the people surrounding her. This is not really a criticism per se, but it does suggest that all the arguments are filtered through her western consciousness. At the end of each program, she tries to assimilate all three thinkers’ ideas into a universalizing paradigm; although very different in conception, they should appeal to “humanity.” The effect is to make the programs appear like the visual equivalent of an Introduction to Civilizations course; if we understand what these belief-systems are, we can become more “human” in our world-view. The conflation between universalism and westernization is evident; and reasserted in visual terms through Hughes’s ubiquitous presence on screen.

In truth, some of her arguments are a little tenuous. In the Buddha program, she claims that Buddhism could be embraced by merchants, which would seem to equate it with capitalism. Yet one of the central tenets of Buddhism is the need to renounce earthly values and search instead for a spiritual truth. This quality is what renders it to attractive to believers across cultures.

Historian Bettany Hughes travels to India, Greece and China on the trail of three giants of ancient philosophy. To begin, she investigates the revolutionary ideas of the Buddha.

Rosslyn Chapel: A Treasure in Stone