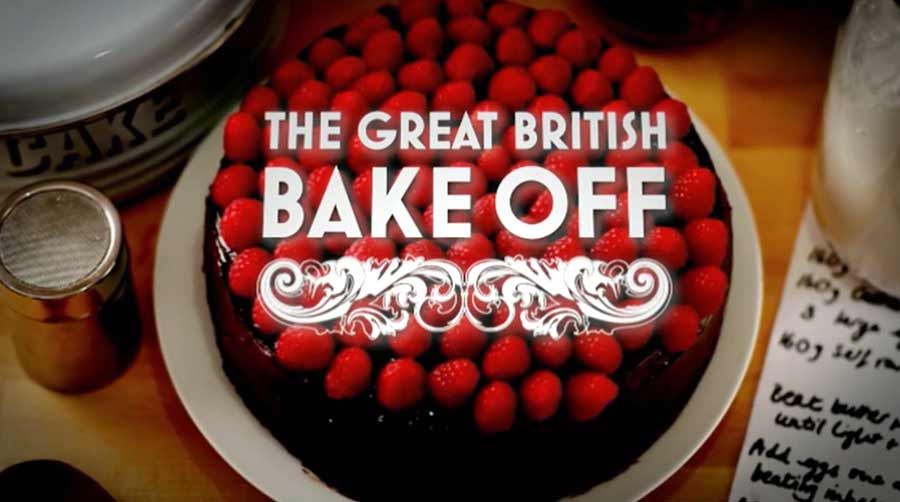 Great British Bake Off episode 3 2020 – Bread Week: Noel and Matt present Bread Week, which kicks off with a sweet and savoury signature round. For the technical challenge, the bakers are asked to create a tribute to the NHS, while the Showstopper is an ambitiously artistic challenge featuring decorative designs in bread. Judges Prue Leith and Paul Hollywood sample their efforts, and choose this week’s Star Baker – and this week’s departing contestant.

It’s Bread Week, clearly Paul Hollywood’s domain, so he strolls around his tent-kingdom looking more than ever like a thoughtful lion pondering a crossword puzzle. The ten remaining amateur bakers are nervous, but largely philosophical: “You have to laugh about it, but we are all dreading it.” As for the Bread King, he talks of “how far the bakers have travelled on their bread journey.” Oh, hands up who wouldn’t want to go on a ‘bread journey’.

It’s another smashing episode thanks to a true quarantine esprit de corps among the whole Bake Off gang, including judges and presenters. Matt Lucas has slotted in very nicely and provides sauciness and a bit of cheek, and the contestants love him.

So, as the amateurs tackle sweet and sour soda breads and a Harvest Festival-themed showstopper there’s a Hollywood handshake and a big beam from Prue as she tastes some “happy bread”.

Great British Bake Off episode 3 2020 - Bread Week: Noel and Matt present Bread Week, which kicks off with a sweet and savoury signature round.