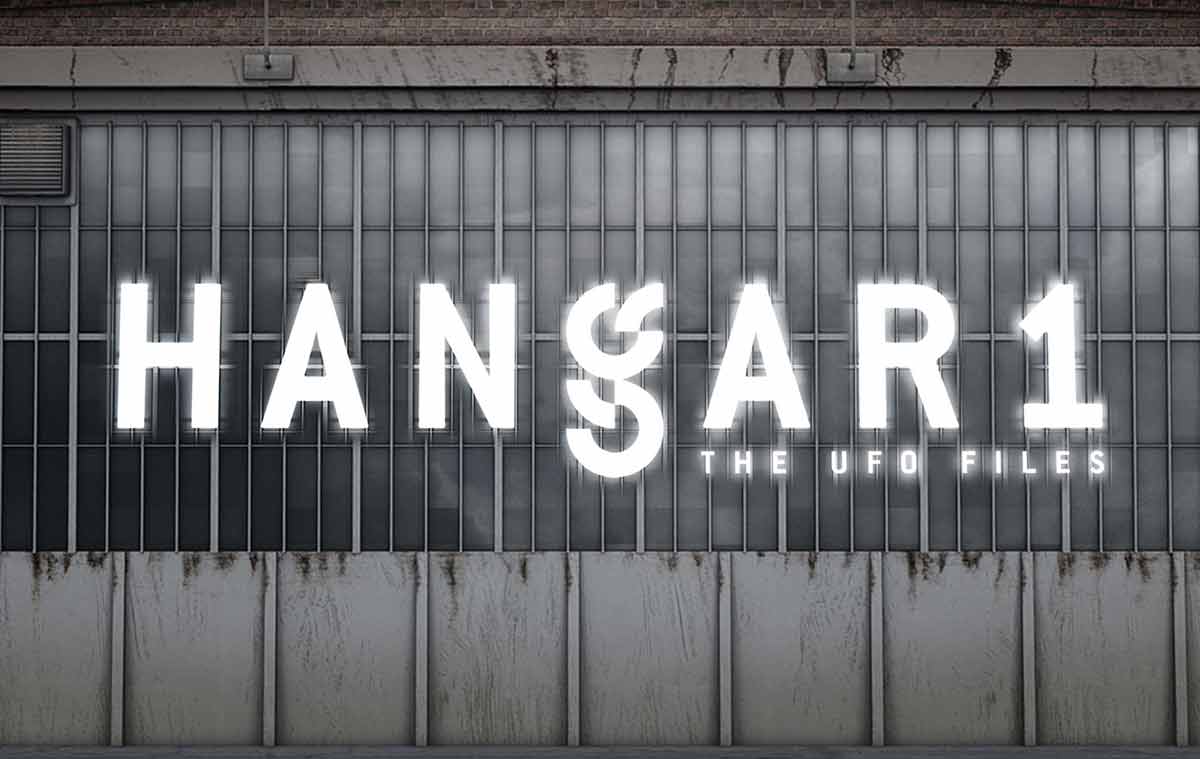 Hangar 1- The UFO Files – Presidential Encounters: From Truman to Obama, our modern day Presidents have all had rich and controversial histories with UFOs and extraterrestrials. In fact, Eisenhower, Nixon, Carter, and Reagan are each rumored to have had personal encounters.

Know how Mufon, an organization that is looking for all kinds of clues, connections and evidence in order to find the truth about UFOs. H2 brings you “Hangar 1: The UFO Files.” For the first time, all of its files have been assembled in an abandoned location in Ohio, called Hangar 1. MUFON is giving H2 complete access to Hangar 1, its case files, as well as every piece of physical evidence they have collected.

The Mutual UFO Network (MUFON) is a US-based non-profit organization composed of civilian volunteers who study reported UFO sightings. It is one of the oldest and largest organizations of its kind, claiming more than 4,000 members worldwide with chapters and representatives in more than 43 countries and all 50 states. The organization has been criticized for its focus on pseudoscience, and critics say its investigators fail to use the scientific method.

MUFON, Inc. was originally established as the Midwest UFO Network on 31 May 1969, in Quincy, Illinois, by Allen R. Utke, Walter H. Andrus, Jr., John F. Schuessler, and others. Most of MUFON’s early members were associated with the SKYLOOK newsletter of Stover, Missouri and the Aerial Phenomena Research Organization (APRO), formerly of Sturgeon Bay, Wisconsin. MUFON was renamed the Mutual UFO Network in 1973 because of its expansion to other states and countries.

In July 2020, MUFON Executive Director Jan Harzan, who at a 2013 symposium claimed to have been visited as a child by a “humming” alien, was arrested in Newport Beach, California, on charges of soliciting sex from a law enforcement detective posing as a 13-year-old girl. In response to the arrest, MUFON leadership reported that Harzan had been “permanently removed” as the organization’s Executive Director, and “[Harzan] will no longer serve any role in the organization.

Hangar 1- The UFO Files: From Truman to Obama, our modern day Presidents have all had rich and controversial histories with UFOs