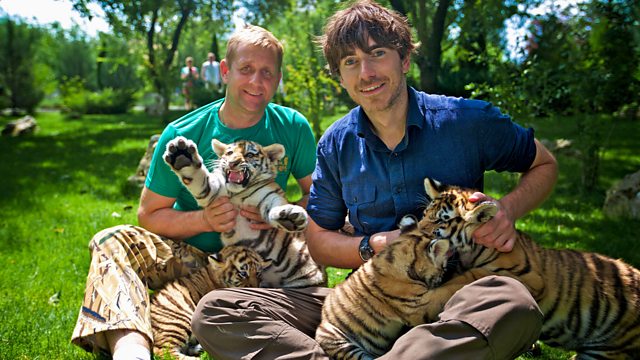 Incredible Journeys with Simon Reeve episode 3: In this third programme, Simon focuses on some of the incredible wildlife stories he’s encountered – from the eccentric Yorkshireman who founded a giant tortoise sanctuary on his island in the Seychelles to the armed conservationists defending a forest in Belize.

These journeys reveal threats to the natural world from human encroachment, as well as meeting the dedicated and sometimes maverick conservationists fighting to preserve some of the planet’s most iconic wildlife. And while catching up with old friends, Simon discovers how one of his programmes help protect a crucial whale sanctuary off the coast of Australia.