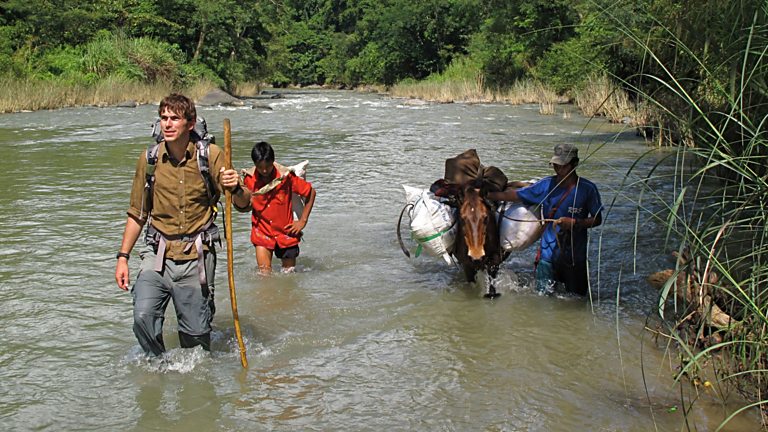 Incredible Journeys with Simon Reeve episode 2: In this second programme, Simon focuses on some of the dodgiest and most dangerous situations he has found himself in while travelling the globe – from coming under fire in war-torn Mogadishu to squaring off with a female wrestler in Mexico City.

These journeys take him from a police cell in the far east of Russia to a crazy ambulance trip through the streets of San Salvador. Broadcaster and writer Simon Reeve presents some of the highlights of his incredible journeys around the world.

Incredible Journeys with Simon Reeve episode 2: Simon focuses on some of the dodgiest and most dangerous situations he has found himself in.