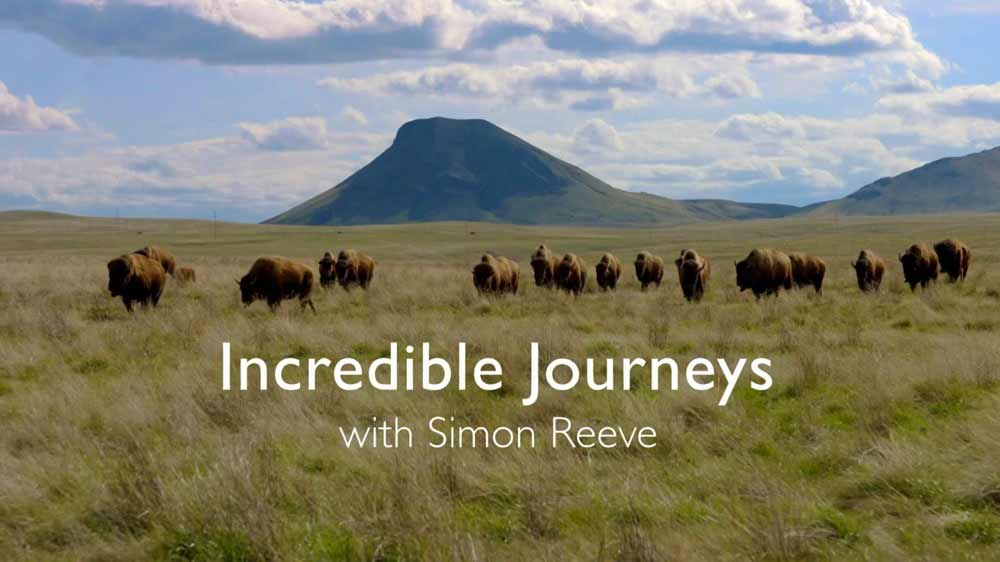 Incredible Journeys with Simon Reeve episode 1: During a career spanning more than 15 years, Simon has visited over 100 countries on six different continents, experiencing epic landscapes and uncovering moving and dramatic human stories. Now, he catches up with some of the memorable characters he’s met along the way, as well as revealing behind-the-scenes moments and exploring some of the huge changes he’s witnessed while travelling around the world.

In this first episode, he revisits some of those amazing encounters, from the Burmese human rights campaigner who took him on a dangerous undercover mission into the country in 2010, to the homeless woman he met living inside a railway bridge just a few miles from the glamorous streets of Hollywood. The journeys have taken him from a £10,000-a-night hotel in Mexico to eating soup made from zebu (ox) penis in Madagascar. And most movingly of all, Simon catches up with a ten-year-old boy he met working in terrible conditions in a glass factory in Bangladesh and finds out what has happened to him ten years later.

Incredible Journeys with Simon Reeve: During a career spanning 15 years, Simon has visited over 100 countries on six different continents

The Americas with Simon Reeve episode 1