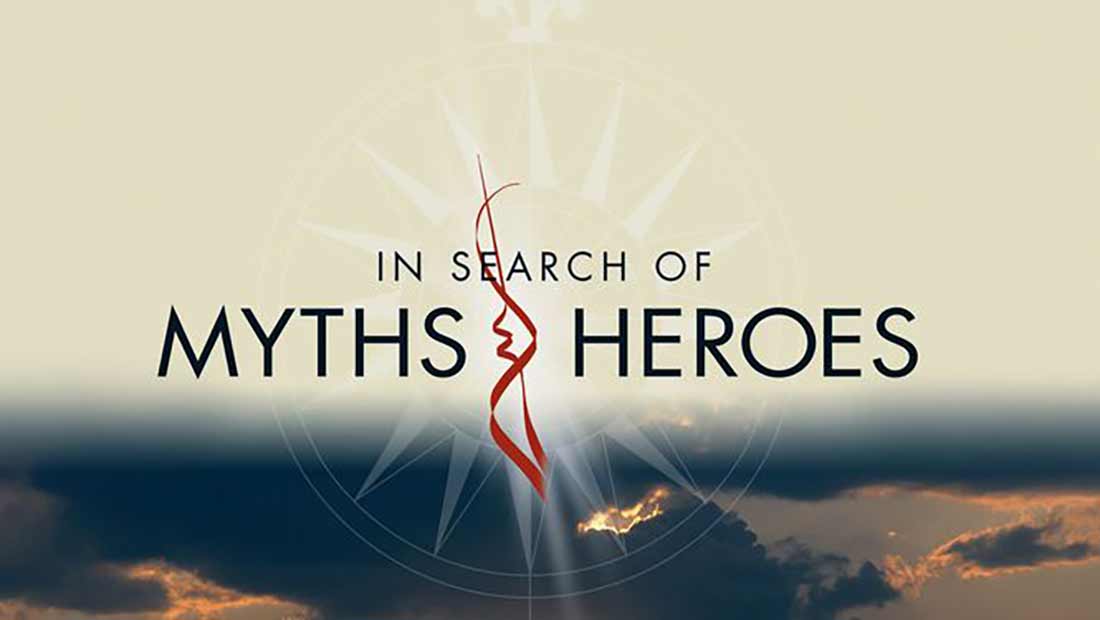 In Search of Myths and Heroes episode 1 – The Queen of Sheba: Michael Wood goes in search of the Queen of Sheba’s existence. In his search for evidence, he visits the Red Sea, Egypt, Eritrea, Ethiopia and Yemen.

Documentary series in which historian Michael Wood goes in search of the world’s greatest myths.

The Queen of Sheba is a figure first mentioned in the Hebrew Bible. In the original story, she brings a caravan of valuable gifts for the Israelite King Solomon. This tale has undergone extensive Jewish, Islamic and Ethiopian elaborations, and has become the subject of one of the most widespread and fertile cycles of legends in the Orient.

Modern historians identify Sheba with the South Arabian kingdom of Saba in present-day Yemen. The queen’s existence is disputed among historians.

The Queen of Sheba, whose name is not stated, came to Jerusalem “with a very great retinue, with camels bearing spices, and very much gold, and precious stones” (I Kings 10:2). “Never again came such an abundance of spices” (10:10; II Chron. 9:1–9) as those she gave to Solomon. She came “to prove him with hard questions”, which Solomon answered to her satisfaction. They exchanged gifts, after which she returned to her land.

The use of the term ḥiddot or ‘riddles’ (I Kings 10:1), an Aramaic loanword whose shape points to a sound shift no earlier than the sixth century B.C., indicates a late origin for the text. Since there is no mention of the fall of Babylon in 539 BC, Martin Noth has held that the Book of Kings received a definitive redaction around 550 BC.

Christian scriptures mention a “queen of the South”, who “came from the uttermost parts of the earth”, i.e. from the extremities of the then known world, to hear the wisdom of Solomon.

The mystical interpretation of the Song of Songs, which was felt as supplying a literal basis for the speculations of the allegorists, makes its first appearance in Origen, who wrote a voluminous commentary on the Song of Songs. In his commentary, Origen identified the bride of the Song of Songs with the “queen of the South” of the Gospels, i.e. the Queen of Sheba, who is assumed to have been Ethiopian. Others have proposed either the marriage of Solomon with Pharaoh’s daughter, or his marriage with an Israelite woman, the Shulamite. The former was the favorite opinion of the mystical interpreters to the end of the 18th century; the latter has obtained since its introduction by Good (1803).

One legend has it that the Queen of Sheba brought Solomon the same gifts that the Magi later gave to Christ. During the Middle Ages, Christians sometimes identified the queen of Sheba with the sibyl Sabba.

The Invasion – The Outbreak of World War II