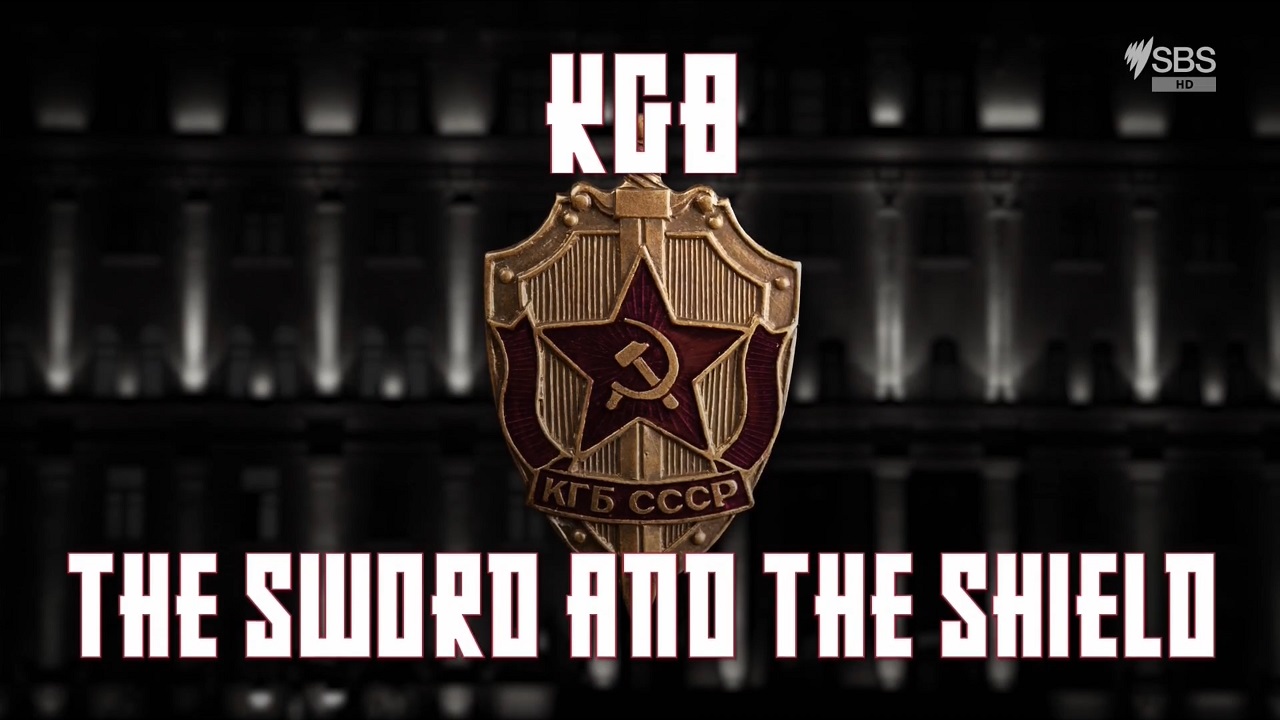 KGB: The Sword and the Shield episode 1

KGB: The Sword and the Shield episode 1: Cheka was the predecessor organization of the KGB, the notorious secret service of the Soviet Union. Founded in 1917, the Cheka’s employees were tasked with tracking down unreliable government officials and anarchist forces. Set up as a ‘temporary’ measure by Lenin, millions of Soviet citizens would die at the hands of the secret services as internal dissent, real or imaginary, was crushed. An inglorious chapter is the spying during the “Great Terror” phase, when millions of Soviet citizens were convicted and executed in mock trials under Stalin’s rule in the 1930s.

As early as the 1920s, the Cheka began foreign missions. Outside the Soviet Union they were busy infiltrating German High Command, British Intelligence and America’s Manhattan Project, where spies managed to gain insight into US nuclear weapons research, constructing the world’s first atomic bomb. Soon, Moscow had the means to build one of their own. The Cold War and the philosophy of Mutually Assured Destruction (MAD) had begun in earnest.

KGB: The Sword and the Shield episode 1

The KGB has influenced world events on numerous occasions before. Assassinations, coup d’etats, theft of nuclear secrets and sexpionage are just standard trademarks for an organisation that still sends shivers down the spines of politicians and military figures the world over. It may have changed its name on various occasions, from Cheka to SPD to OGPU to NKVD to MGB to KGB to an array of different names after the collapse of the Soviet Union to FSB and SVR today, but it will forever be known, internally and externally, as the KGB.
Directed and produced by 4 x Emmy Award-winner, Jamie Doran, this is the story of the KGB told by its veterans AND its victims.

Title
KGB: The Sword and the Shield episode 1
Description

KGB: The Sword and the Shield episode 1: Cheka was the predecessor organization of the KGB, the notorious secret service of the Soviet Union.