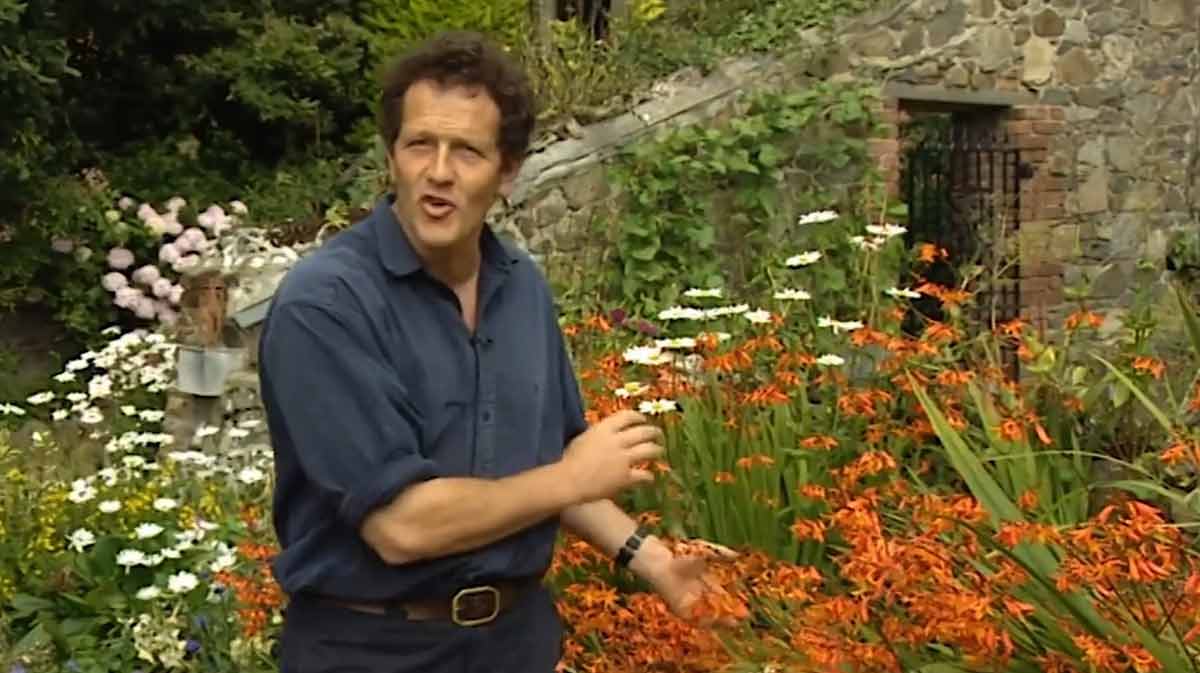 Monty Don’s Real Gardens episode 18: Monty is back in Guernsey, enjoying the late summer glories of Liz Collenette’s seaside garden. Then he goes to work, demonstrating how to resurrect a rundown rose-bed.

Gardens Near and Far episode 15 – Courances