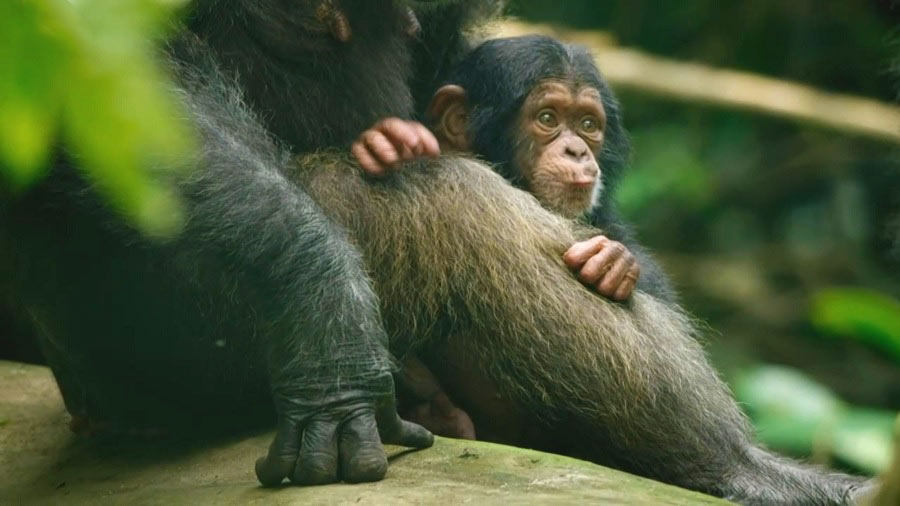 Seven Worlds – One Planet episode 8 – Continents of Wonder: The most spectacular moments from the Seven Worlds, One Planet series that highlights the incredible rich and wonderful diversity of life found on our planets seven unique continents. Millions of years ago huge forces ripped apart the Earth’s crust, creating seven distinct continents. Over time, each one developed its own remarkable wildlife.

We see the extraordinary variety of life found in South America and visit the largest of all continents – Asia, so big it still hides rarely seen creatures. We explore the cities of Europe, full of surprises, and the wilds of Africa, home to the greatest gatherings of animals. We travel to the searing heat of Australia with its weird and wonderful wildlife, and witness the pioneering animals of North America that make the most of every opportunity. Finally, we venture to the frozen wilderness of Antarctica were, on the most hostile continent of all, life manages to thrive against the odds. And we reveal how today the biggest challenge faced by wildlife is the impact of human activity on all seven of our incredible continents.

Beginning with Life on Earth in 1979, Attenborough set about creating a body of work which became a benchmark of quality in wildlife film-making and influenced a generation of documentary film-makers. The series also established many of the hallmarks of the BBC’s natural history output. By treating his subject seriously and researching the latest discoveries, Attenborough and his production team gained the trust of scientists, who responded by allowing him to feature their subjects in his programmes.

In Rwanda, for example, Attenborough and his crew were granted privileged access to film Dian Fossey’s research group of mountain gorillas. Innovation was another factor in Life on Earth’s success: new film-making techniques were devised to get the shots Attenborough wanted, with a focus on events and animals that were hitherto unfilmed. Computerised airline schedules, which had only recently been introduced, enabled the series to be elaborately devised so that Attenborough visited several locations around the globe in each episode, sometimes even changing continents mid-sentence. Although appearing as the on-screen presenter, he consciously restricted his time on camera to give his subjects top billing.

The success of Life on Earth prompted the BBC to consider a follow-up, and five years later, The Living Planet was screened. This time, Attenborough built his series around the theme of ecology, the adaptations of living things to their environment. It was another critical and commercial success, generating huge international sales for the BBC. In 1990, The Trials of Life completed the original Life trilogy, looking at animal behaviour through the different stages of life. The series drew strong reactions from the viewing public for its sequences of killer whales hunting sea lions on a Patagonian beach and chimpanzees hunting and violently killing a colobus monkey.

Seven Worlds - One Planet episode 8 - Continents of Wonder: The most spectacular moments from the Seven Worlds, One Planet series