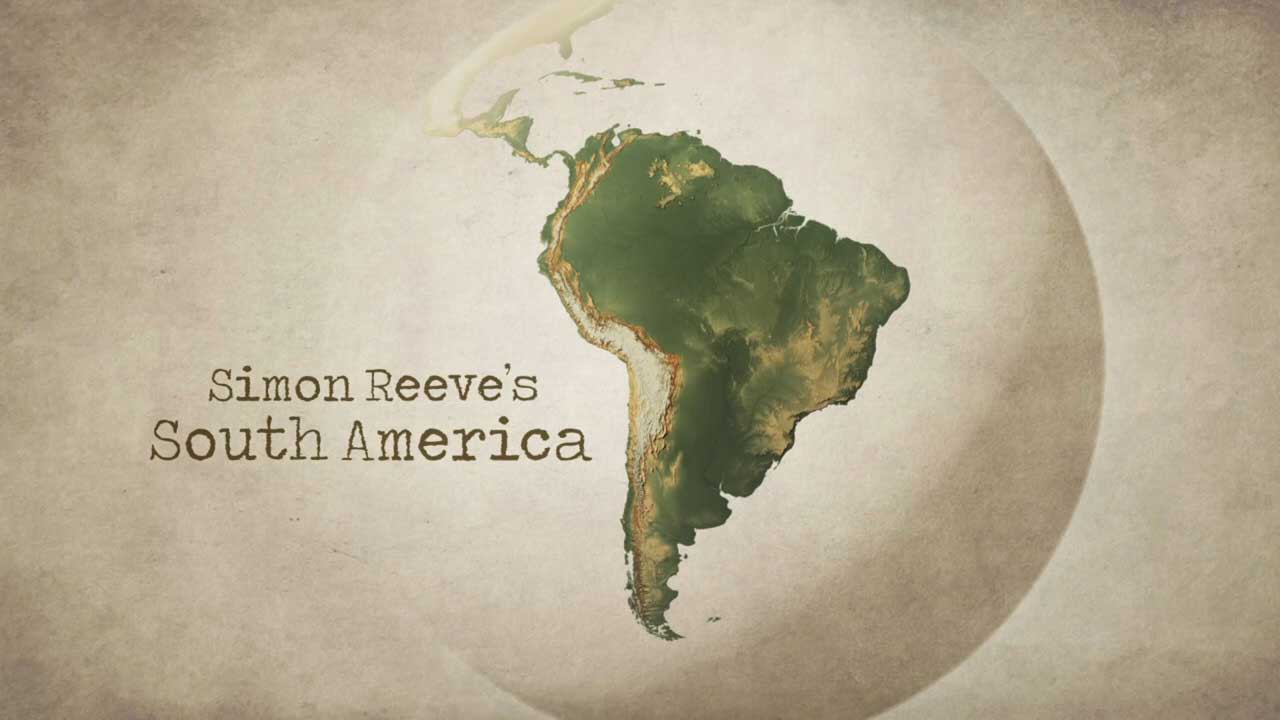 This section of the earth’s crust is known as the Guiana Shield and contains the most unspoiled area of rainforest anywhere in the world. In Venezuela, Simon meets some of the thousands of migrants fleeing the economic collapse of their country, an ongoing and underreported humanitarian crisis. In neighbouring Guyana, the only English-speaking country on the continent, he visits an incredibly remote settlement in the depths of the jungle and learns that the country could be on the verge of its own oil boom.

In Suriname, Simon has an unforgettable and surreal encounter with Ronnie Brunswijk, the gun-toting former warlord who is now one of Suriname’s most successful businessmen. Flying out with Ronnie to his remote jungle headquarters, Simon is given a tour of his vast gold mining concession. Despite being a convicted cocaine trafficker, Brunswijk was recently appointed vice president of Suriname.

Simon ends his journey in French Guiana, which is still a department of France, where he visits the launch site of the European Space Agency and goes on jungle patrol with the soldiers of the French Foreign Legion. Filmed just before the pandemic struck, Simon had no idea that his South American journey would soon be interrupted.