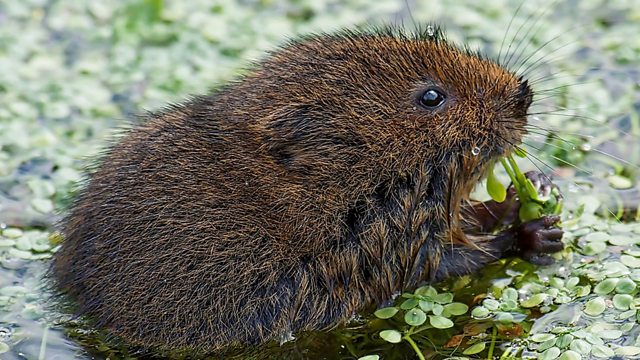 Springwatch 2022 episode 10: Tonight’s Springwatch is a hive of activity, from busy bees to the latest fledglings, jumping spiders to allotment visitors. Chris Packham and Michaela Strachan are poised to deliver the latest live action from our nests in Norfolk, while Iolo Williams is exploring Mull’s wildlife wonders. Megan McCubbin spends the evening on an allotment in Newcastle and meets some friendly owners who tell her all about their frequent wildlife sightings.

Springwatch 2022 episode 10: Tonight’s Springwatch is a hive of activity, from busy bees to the latest fledglings, jumping spiders to allotment visitors.