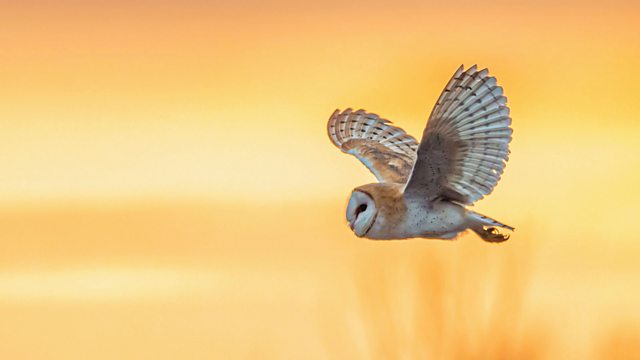 Springwatch 2022 episode 9: Week three of Springwatch kicks off with a smorgasbord of spring’s seasonal best. Our live nests have been busy over the weekend, so Chris Packham and Michaela Strachan catch us up with all the comings and goings as well as checking in with them live on the programme.

Iolo Williams is on a seabird extravaganza, and where better to do it than on the islands around Mull. Megan McCubbin is on the last leg of her road trip across the north east of England, arriving in Newcastle city centre to showcase some of our urban wildlife.

Springwatch 2022 episode 9: Week three of Springwatch kicks off with a smorgasbord of spring's seasonal best.