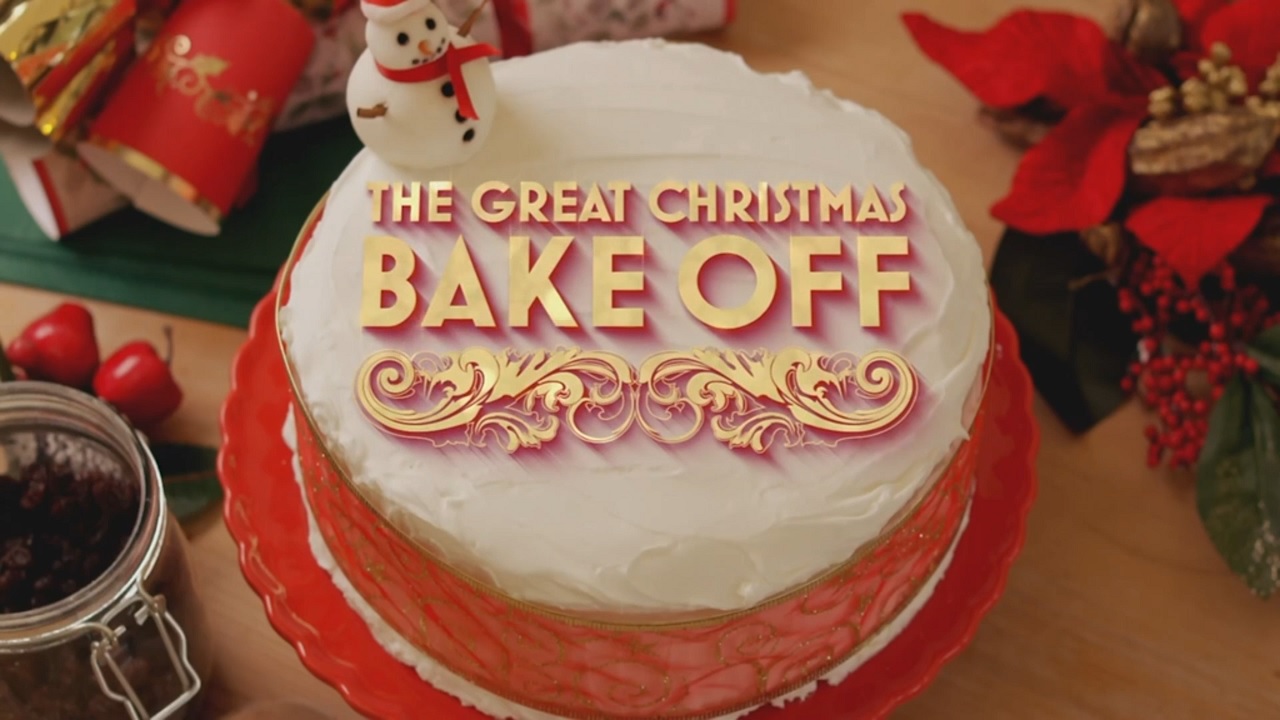 The Great Christmas Bake Off 2021

The Great Christmas Bake Off 2021: Bake Off is back, a little sooner than we might have expected, following the conclusion of the 2021 series. We’ll get not one but two festive specials this year, with the first coming on Christmas Day itself. The stars of It’s A Sin will take to the tent to show off their baking skills to judges Prue Leith and Paul Hollywood.

The award-winning five-part drama broke streaming records for All 4 when it was released in January 2021, and followed a group of gay men living through the HIV/AIDS crisis of the 1980s.

The Great Christmas Bake Off 2021

The Great Christmas Bake Off 2021: Bake Off is back, a little sooner than we might have expected, following the conclusion of the 2021 series.