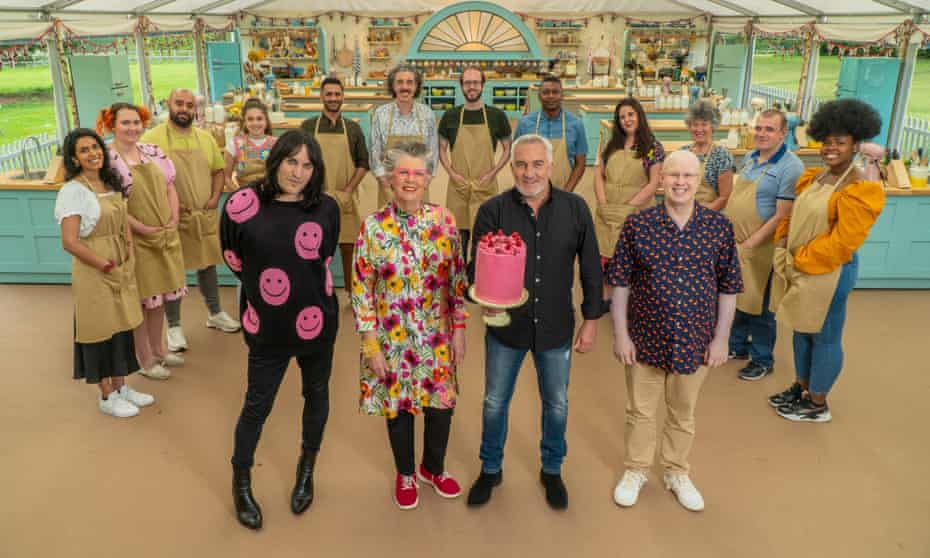 Great British Bake Off episode 1 2021 – Cake Week: Twelve new contestants make their way into the famous tent, hoping they have what it takes to bake their way to the final. They start off with cake week, and a signature challenge in which they must produce 12 mini rolls, before working out the recipe for a nostalgic teatime classic in the technical.

For the showstopper, the bakers are asked to express their creativity with cakes designed to defy the laws of physics. Presented by Noel Fielding and Matt Lucas, with Paul Hollywood and Prue Leith.

Great British Bake Off episode 1 2021 - Cake Week: Twelve new contestants make their way into the famous tent, hoping they have what it takes to bake their way to the final.