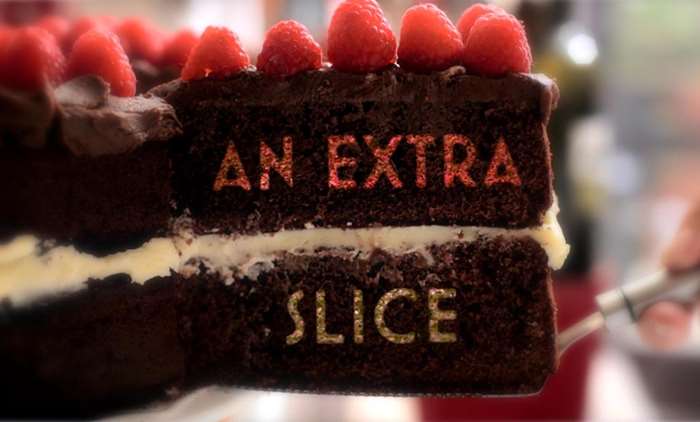 Great British Bake Off – An Extra Slice – episode 1 2021: Jo Brand celebrates the best bits from the week’s show, with unseen footage of Cake Week from the tent and an exclusive interview with the first baker to leave. She is also joined by celebrity fans Sarah Millican, Sunetra Sarker and Iain Stirling to discuss events. Plus, Tom Allen judges the bakes brought along by a select group of home bakers.

Nigella: At My Table ep.3