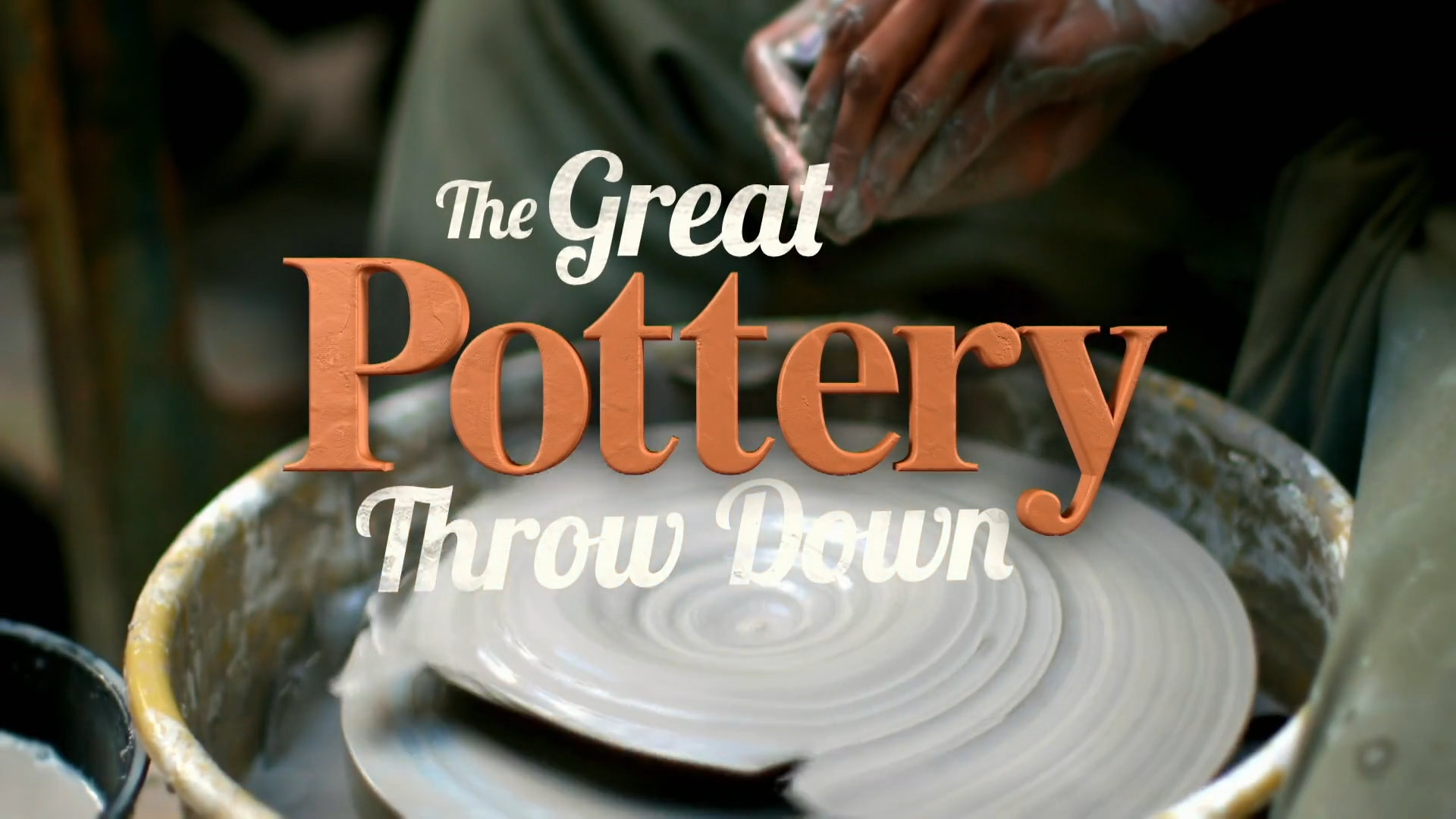 The Great Pottery Throw Down 2023 episode 3

The Great Pottery Throw Down 2023 episode 3: Siobhan McSweeney hosts Retro Week, in which the contestants are challenged to make a trio of flying birds and take on an old-fashioned hot water bottle surprise task. Judges Keith Brymer Jones and Rich Miller assess the results and decide who will be potter of the week and who will be heading home.

Competition telly takes many forms. There are the self-serving iterations with huge stakes where participants are almost encouraged to back-stab. Then there are the arts-and-crafts variety, where calmer are more supportive vibes are generated. Throw Down may sound like a wrestling move but it provides just the sort of balm that many look for before the Monday onslaught.

Lovely things are created in that Stoke-on-Trent studio, and the fellow feeling among those who make them seems absolutely genuine. With ten potters remaining for retro week, judges Keith and Rich dream up more challenges and host Siobhán the puns — while hard-working kiln custodian Rose deserves a lot more airtime.

The Great Pottery Throw Down 2023 episode 3

The Great Pottery Throw Down 2023 episode 3: Siobhan McSweeney hosts Retro Week, in which the contestants are challenged to make a trio of flying birds