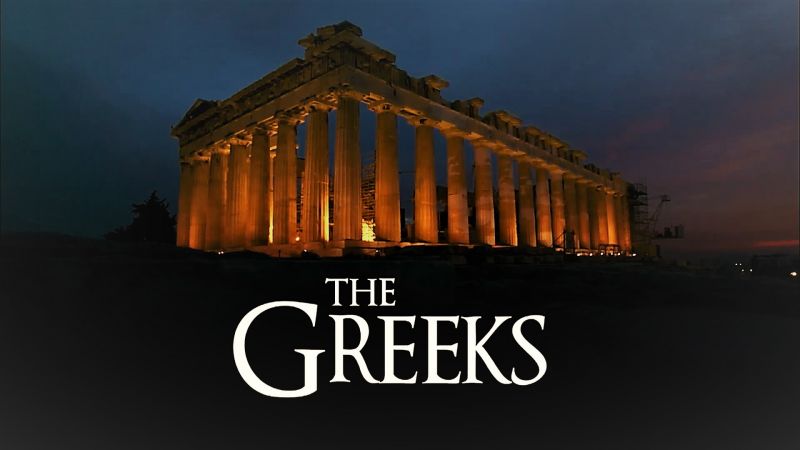 The Greeks episode 3 – Chasing Greatness: They were an extraordinary people born of white rock and blue sea. They invented democracy, distilled logic and reason, wrote plays to plumb the deepest recesses of the soul, and captured the perfection of the human form in athletics and art. Quite simply, the Greeks created our world.

The Greeks episode 3 - Chasing Greatness: They invented democracy, distilled logic and reason, wrote plays to plumb the deepest recesses of the soul

They Shall Not Grow Old